And Soulja Boy is to blame. Although Soulja and Nia are together, the rapper was still able to sleep with Nastassia on the side. All the drama unfolds on season two.

Read all the tea below. 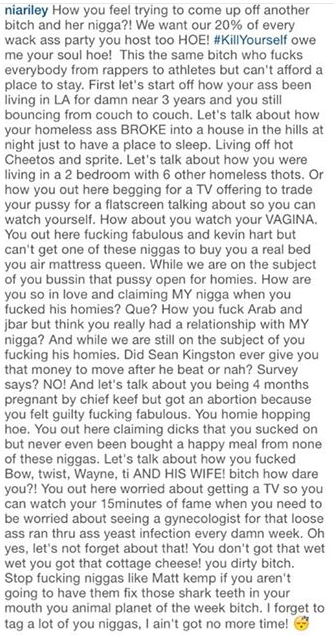 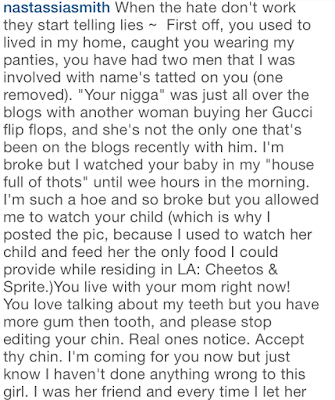 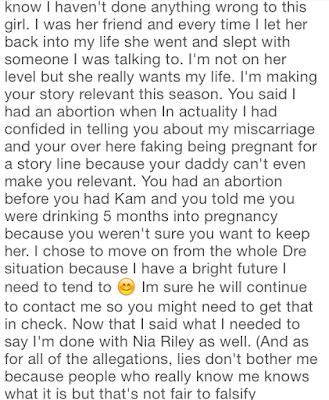 Season 2 of Love & Hip Hop Hollywood should be a drama-filled, judging by these comments.
UPDATE: Tiny responds to Nia’s claims. 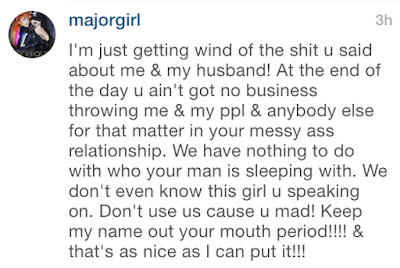