Umenyiora married former Miss Universe Leila Lopes last week. The couple was together for three years before they tied the knot in Lopes home of Angola, Africa.

Family, friends and even the first lady of Angola attended the wedding at the Palmeiras Clube “parque Herois De Chaves” in Luanda. It was the first of two ceremonies planned for the couple. The second is said to be taking place in Nigeria, where Umenyiora’s family is originally from.

Although the happy couple got plenty of well wishes, one person in particular wasn’t so happy about the nuptials. Umenyiora alleged side chick released a flurry of text messages and comments revealing their alleged affair on social media. Check them out below. 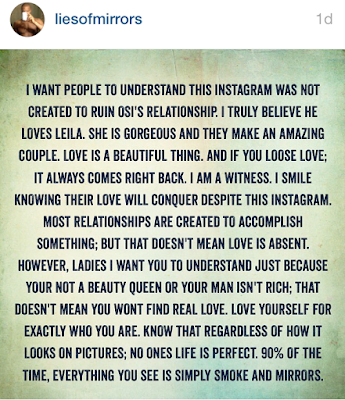 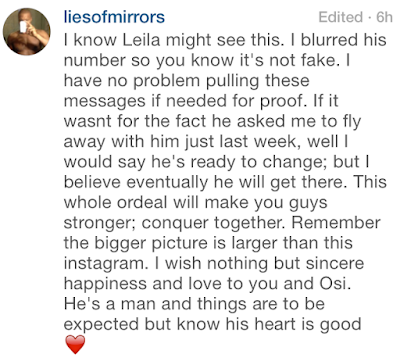 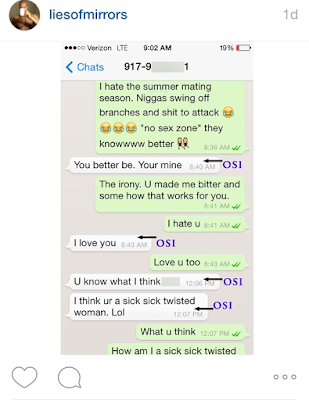 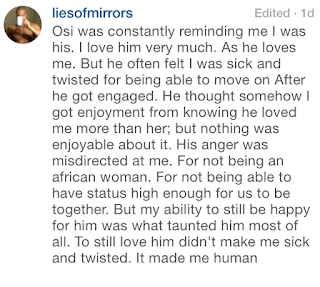 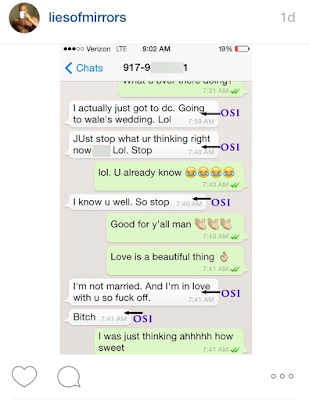 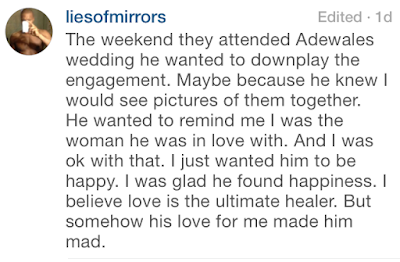 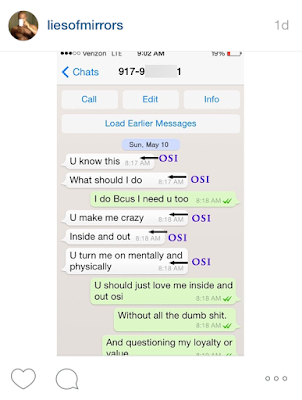 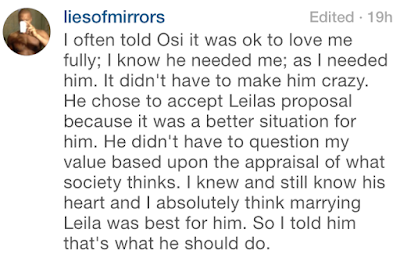 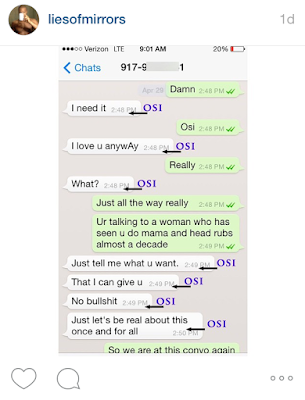 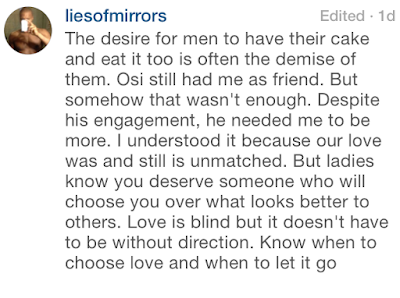 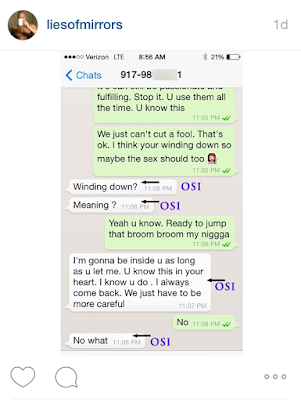 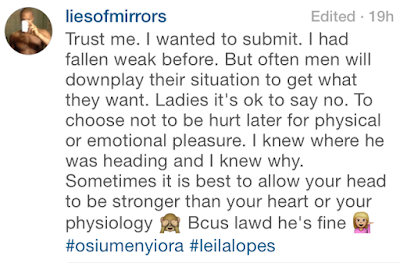 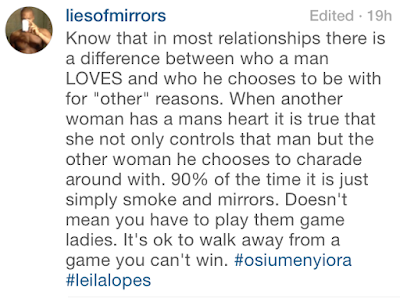 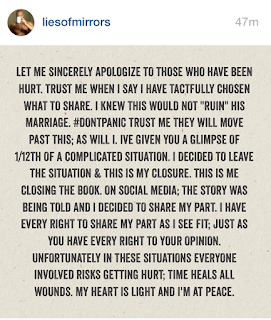 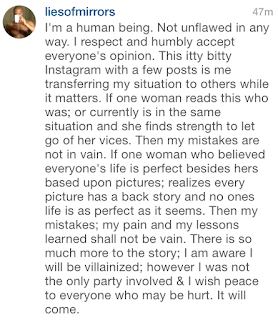 Umenyiora has not responded to the claims. Check out a few photos from his wedding below.