Well, his Lamborghini Aventador for sure. The Superbowl champion goes to extra measures to make sure his sports car remains damage-free. When Lynch parallel parks his Lamborghini, he surrounds it with velvet ropes.

According to Twitter user @chuckbrezina, Lynch parked his Lambo outside the guy’s friend’s place while he was in Oakland shooting a movie. He claims Beast Mode put up velvet ropes around the front and back of his whip when he got out of it. 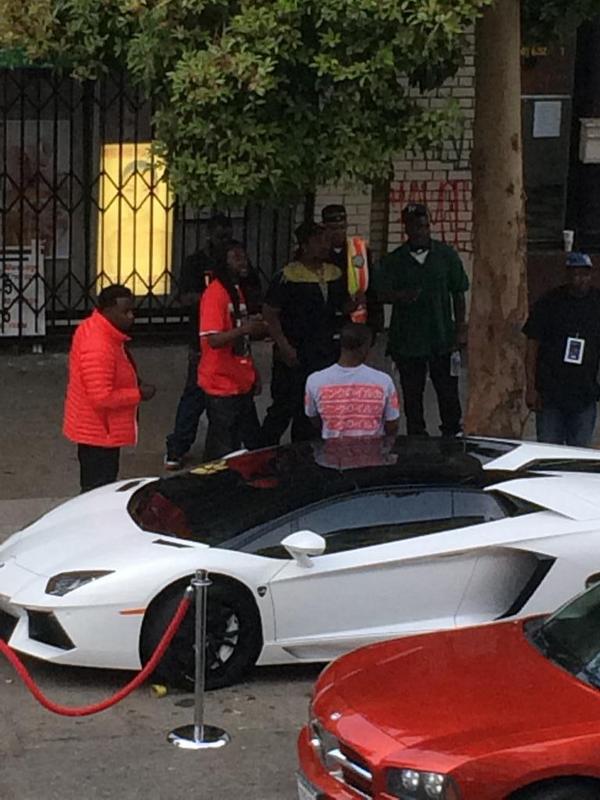 It’s unclear if Lynch does the roping off himself or if someone else does it for him. Lynch’s Lambo is worth close to $450,000.