The hair pulling incident came on a third-down play during the third quarter at EverBank Field. It appeared to be a clean play, but once Babin got up from the ground he showed off the dreads.

After a few seconds of showing the dreadlocks off, Babin threw them on the field and carried on.

If you’re wondering what Ellington looks like with the dreadlocks, check out a photo of him below. It’s unclear if Ellington’s dreadlocks are extensions, but he recovered the snatched out dreads after the game. 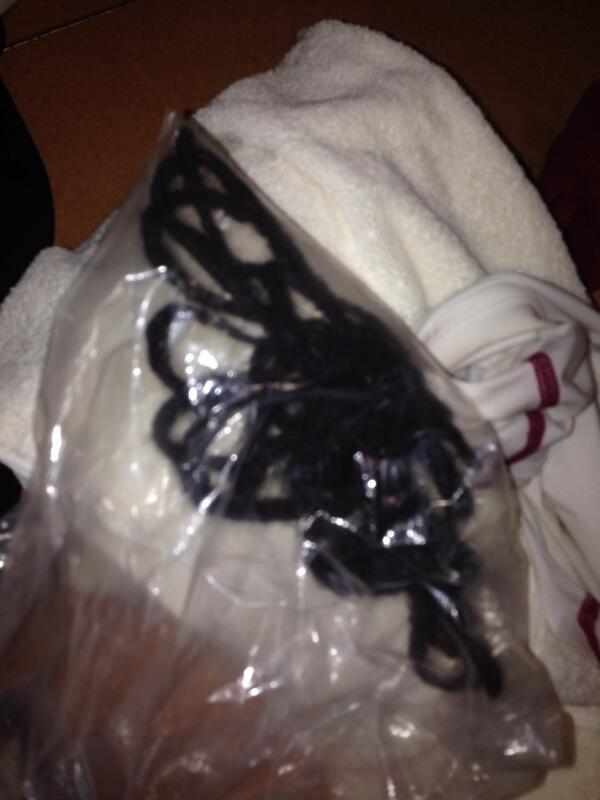 Mark Dalton posted the photo above with the caption: “Good news – Andre Ellington got his hair back after all #AZvsJAX”