Reed, who previously played for the Houston Texans, had $50,000 in cash stolen out of his car earlier this week, Click 2 Houston reports. Reed allegedly went to a bank in Houston to withdraw $50,000 and had stopped off at a Bank of America down the street.

When he left the money in his 2006 Audi, he returned to find his window had been smashed and the bag of money had been stolen from his front seat. Police believe he may have been followed. 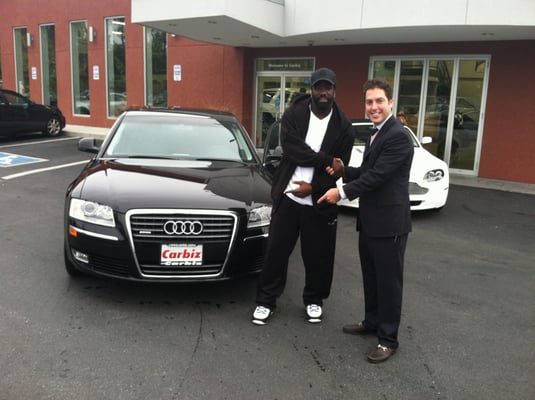 You have to wonder if it was someone he knows that was aware of his plan and stole the money.