The New Orleans Pelicans unveiled their new mascot for the upcoming season.

And the reveal on Tuesday seemed appropriate for the Halloween season. If caught off guard or late at night, Pierre the Pelican will scare the bejesus out of you.

The organization posted the photo below on its official Twitter page with the caption: “Introducing your new mascot Pierre the Pelican!” 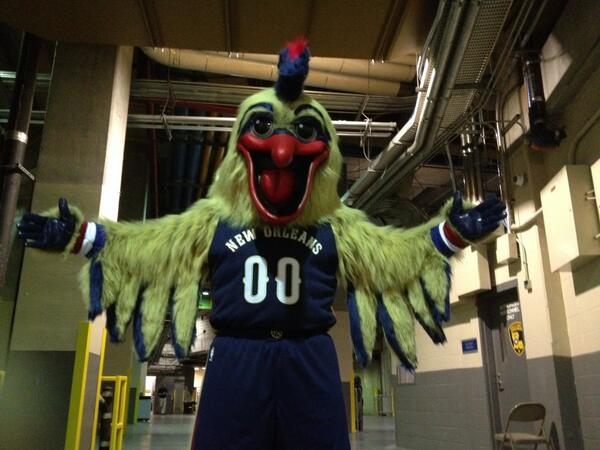 Pierre replaces Hugo The Hornet as part of the Pelican’s re-branding effort. The New Orleans Hornets officially changed its name in April.

Twitter had some great reactions to Pierre. Many were in agreeance that the mascot looked creepy. Check out a few reactions below.

One person tweeted the photo below with, “THEY ALL FLOAT DOWN HERE PELICANS FANS”

“Pelicans mascot from the depths of hell.” 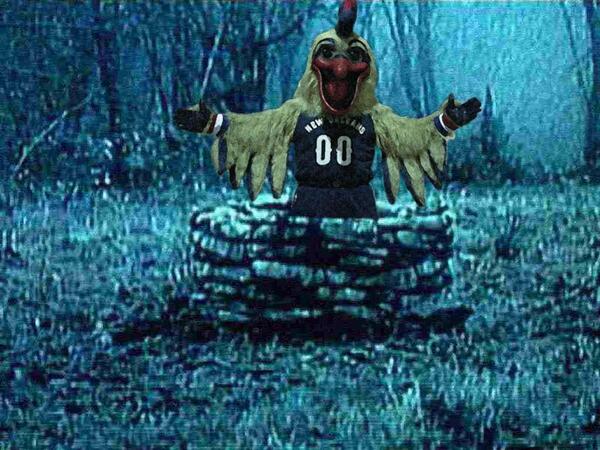 “The Pelicans new mascot looks like a cross between big bird and Oscar the grouch.” Another posted the photo below with the caption: “Big ole nope to this.” 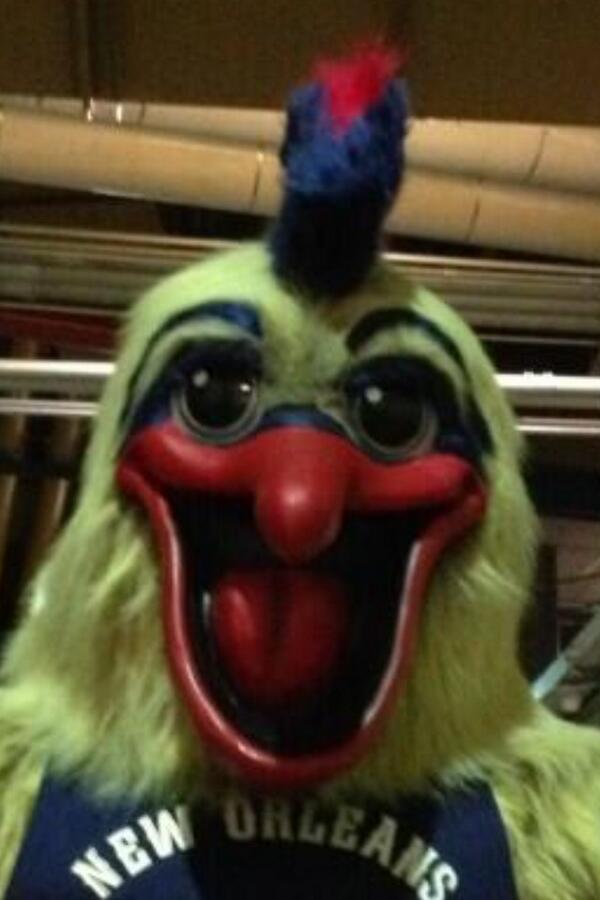 “Straight up the Pelicans mascot is just a monster from Poultrygeist. Right, @lloydkaufman @tromateamvideo?” 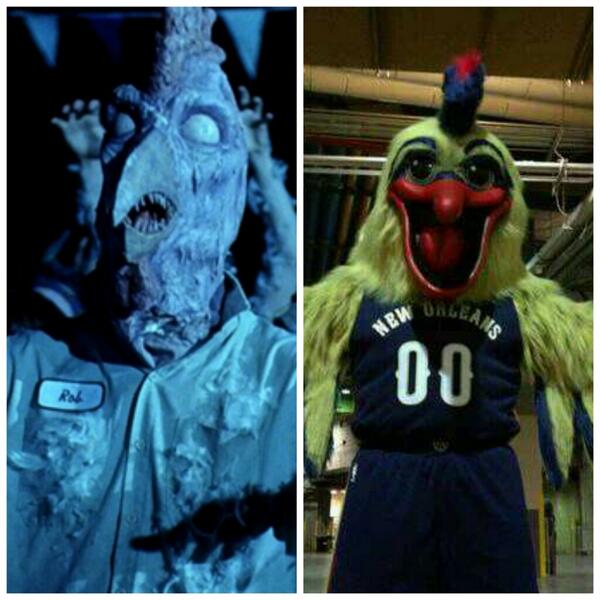 “I think I know where the #Pelicans got the inspiration for their crazy-looking mascot….” 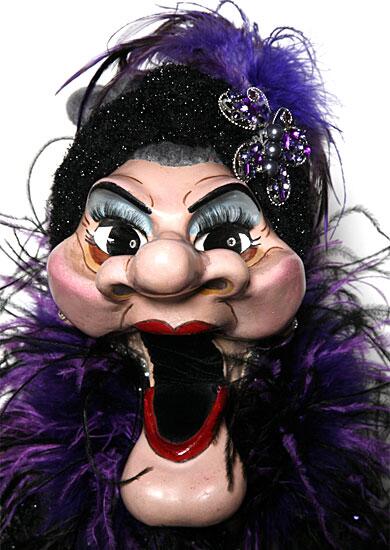