Share on FacebookShare on TwitterShare on Pinterest
Google GmailYahoo MailHotmailAOL MailAny email
Blue Ivy Carter is only a week old and is already making a name for herself.

TMZ reports that multiple weed dispensaries in Hollywood are cashing in on baby Blue. They are selling a new strain of marijuana called “OG Blue Ivy.” This is the latest of a boat load of bad press surrounding the week old baby. 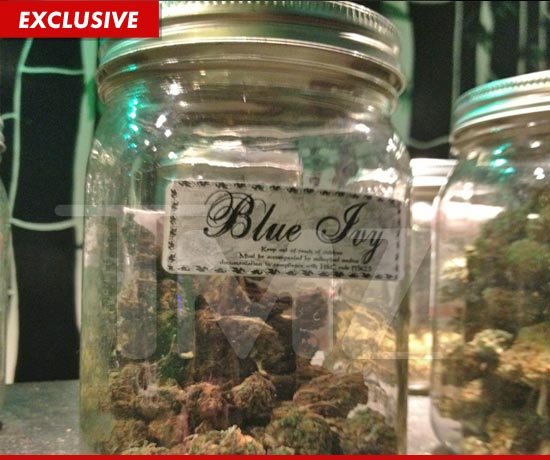 Since Beyonce was pregnant rumors have been at an all-time high. First came reports on whether Beyonce was really pregnant at all. Many speculated she was wearing a prosthetic stomach and a surrogate was having the baby.

Beyonce, who is usually a curvy woman, drew scrutiny for not gaining weight. Her alleged vegan diet and strange cravings were all questioned by the press. The rumors continued to get crazier once baby Blue was born on Jan. 7.

Blue Ivy’s name has been associated with the Illuminati and she’s even being called Lucifer’s daughter. Her birth caused possible lawsuits by other mom’s in the hospital where she was born.

But Blue Ivy has already helped out a worthy cause. Beyonce and Jay-Z are donating some of her gifts to charity.