Whitney Houston put the home where she married Bobby Brown in 1992 back on the market, only weeks before she died.

Houston had previously placed the 12,561 square foot estate for sale at $2.5 million back in 2009 when she divorced Bobby Brown. She then slashed the price to $1.97 million before taking it off the market at the end of 2011. She then re-listed the property last month for $1.75 million, Radaronline reports. 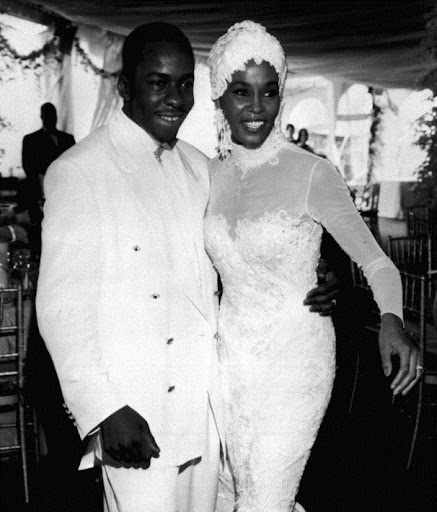 The ranch-style Mendham New Jersey mansion, which features curved walls and high ceilings, boasts five bedrooms and 4.5 baths. It sits on five acres of land. Check out photos of the home below.