Someone is out to get Real Housewives of Atlanta star NeNe Leakes.

Although Leakes has been open about her past as a stripper and former abusive relationship, she’s been tight-lipped about everything else. But she did admit in her autobiography, Never Make the Same Mistake Twice, that she was pulled over for shoplifting.

Leakes revealed in her book that she and her friends spent the weekend in jail. She was later released after she told authorities it was her friend who lifted the merchandise and not her. But she never mentioned her other arrests. 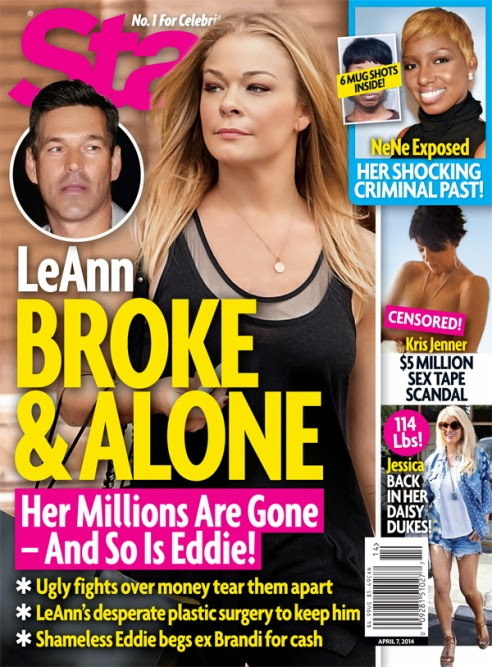 Star magazine did some digging and found out she’s been arrested several times. Star obtained documents from the Athens-Clarke County Superior Court in Georgia and she was allegedly arrested in 1992.

Leakes, whose maiden name is Linnethia Johnson, was charged with one misdemeanor and three felony counts of “theft of services” from a phone company. She pleaded guilty to all four counts and settled on a plea agreement. She was ordered to serve two years probation and had to refund the phone company $2,650. While being on probation, she continued to violate the terms and was arrested an additional three more times, YBF.com reports.

NeNe is currently starring in the new season of Dancing With the Stars.

Photos via Star and BET.com