Lopez entered into an agreement with Redick in which he offered to maintain a dating relationship with her for one year or pay her $25,000 in exchange for the abortion of a pregnancy she claimed was his.

MediaTakeOut.com published the 2007 agreement that shows Redick, who is listed as Jonathan C. Redick in the documents, demanding to see medical proof that Lopez terminated her pregnancy.

Reddick was in his second season NBA season when the relationship took place. That same year, things took a turn for the worse between the two. Lopez complained she was receiving nasty text messages from Redick’s brother over a “legal matter.” Redick has moved on and married his longtime girlfriend Chelsea Kilgore in 2010. 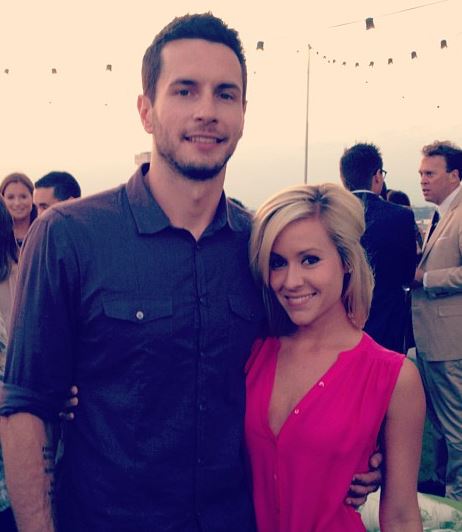 Lopez has been linked to numerous NBA players. She sued Shaq in 2010 because she claimed he harassed and threatened her after she ended their sexual affair. Lopez was also linked to Kenyon Martin and Delonte West. Martin allege that Lopez ran up his credit card bills.