Even he can’t deny it. Why else would Westbrook walk into the Los Angeles Staples Center on Sunday with a pair of turquoise skinny jeans? Not to mention a sweater with what appears to be either aluminum foil or gray pleather on the front. And let’s not forget the small handbag that he was caring before tipoff against the Los Angeles Lakers.

Westbrook opted for a dark brown pair of sunglasses to complete the look. It was a strange outfit but he did his best to pull it off. Check out a few photos below.

Of course the jokes on Twitter and Facebook began soon after the television cameras spotted Westbrook in his ensemble. One person thought he looked like Tin Man from the Wizard of Oz. Hilarious! 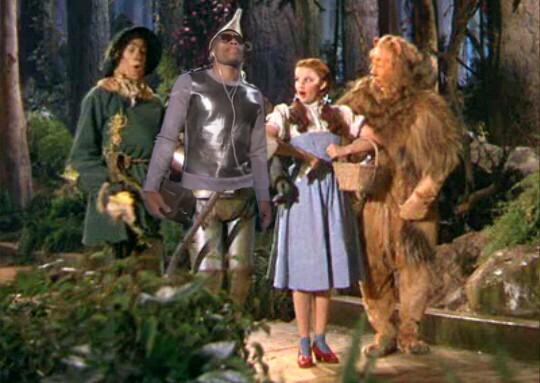 Check out other weird outfits that Westbrook has shown up to games in via Sports Nation below. 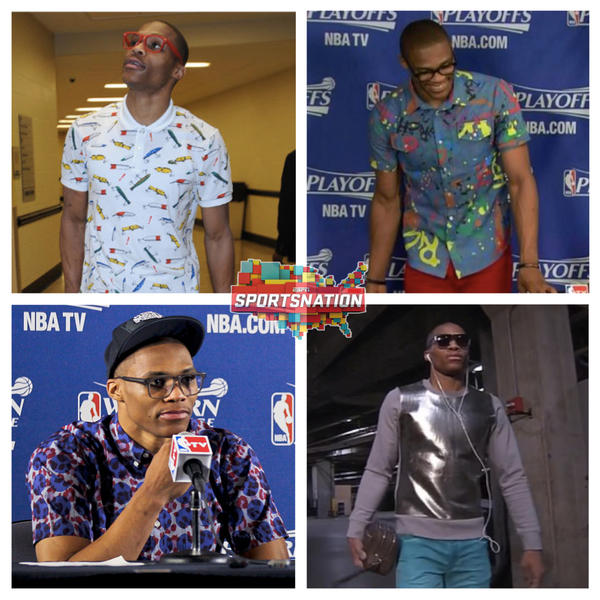