Natalie Nunn Ready To Reveal Names Of Hook-Ups In Book If They Don’t Pay Up! [Details]

Just ask Wiz Khalifa. The former reality star revealed she had an alleged relationship with Wiz while he was dating Amber Rose back in 2011. Now she’s ready to reveal more of her personal life. 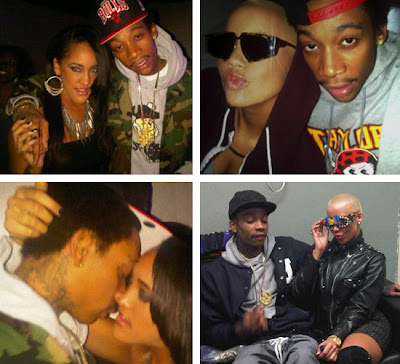 Nunn’s new book Straight Like That!, will have a chapter in it that is dedicated to blasting the names of all her celebrity hook-ups. She revealed her intentions to her Twitter followers over the weekend. 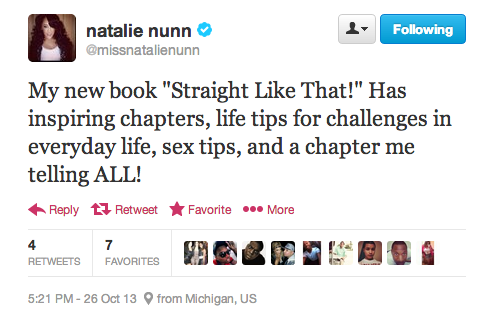 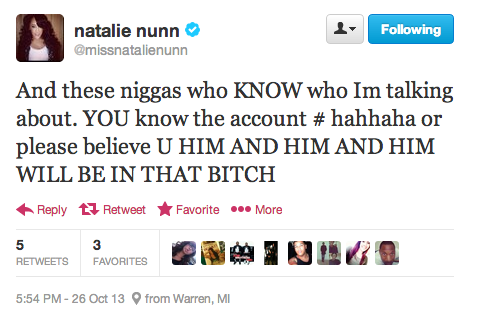 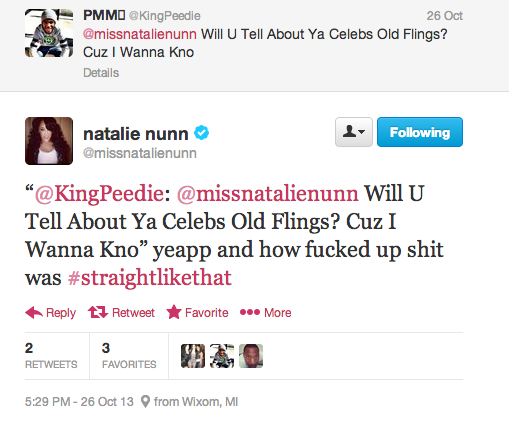 If you missed Nunn rant about her career and Wiz, watch it below.