Naomi Campbell suffered a leg injury when she was violently attacked and robbed on a Paris street, according to the New York Post.

Campbell, 42, was hailing a taxi in Paris last month when she was knocked down and robbed by a gang of thugs, tearing a ligament in her leg. She was targeted because of the expensive jewelry she had on.

As soon as the supermodel’s billionaire boyfriend, Vladamir Doronin, heard about Campbell’s incident, he had his private jet flown in to Paris and she was whisked away to a skiing resort in Vail, Colo. 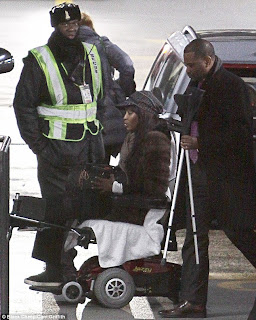 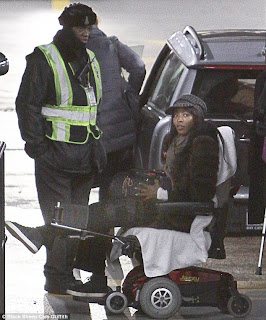 Campbell’s leg was placed in a cast and now she gets around in crutches or in a wheelchair. She hasn’t revealed many details about the robbery because the French police asked not to talk about the case.