Jillian Mercado is one of the new faces of Beyoncé’s Formation merchandise line.

Mercado, a model with muscular dystrophy, was the one who told the world that she was on Beyoncé’s website. The 28-year-old blogger announced the news with an Instagram photo featuring her wearing a sweatshirt and hat from the campaign while posing in her wheelchair.

“OK LADIES now let’s get in FORMATION!,” Mercado wrote on Instagram. “So BEYond excited to finally announce that I’m on the official @beyonce website!!! A special shout out to Queen Bee herself and the amazing team behind it.” 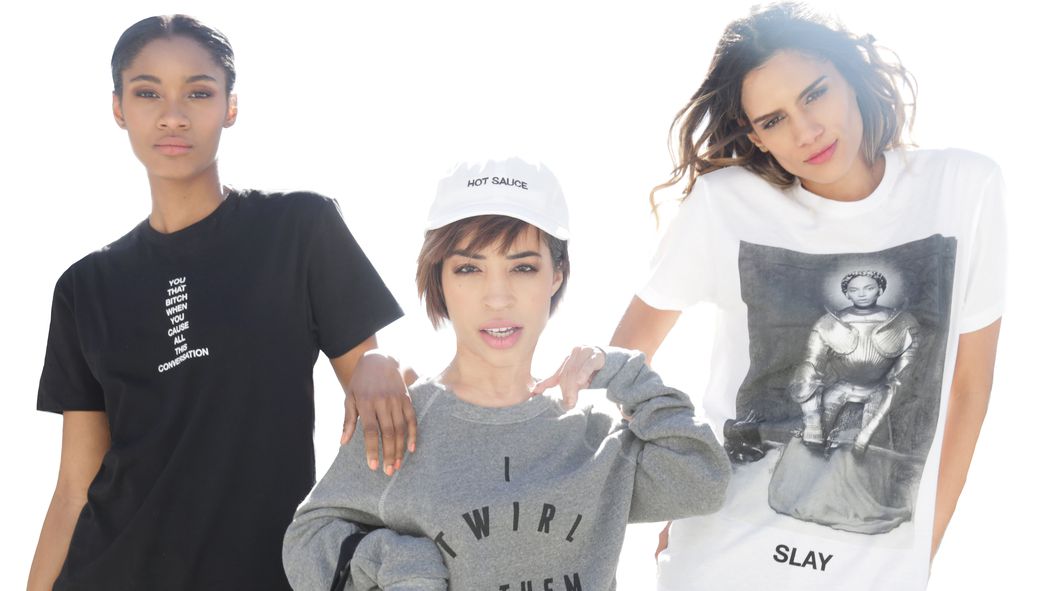 Mercado is seen dripping in Bey swag such as a white hat embroidered with “hot sauce” and a gray sweater with the lyrics “I twirl on them haters,” because yes we all do. A trip to Beyonce’s online store features Mercado wearing other clever tees and sweatshirts.

Mercado, who was diagnosed with spastic muscular dystrophy when she was a child, grew up loving fashion. She got her big break in modeling when she was cast in a 2014 Diesel campaign and later Nordstrom. She is signed with IMG models.