When asked by K104’s Dede in the Morning Show to name one overrated comedian, Epps said, “Kevin Hart.” Epps also added, “In this business right here, sometimes marketing can be bigger than talent. This business is not about being funny.”

Once Hart heard about Epps comments, he vented his frustration about the comedian on social media. Hart also dished out a few insults Read Hart’s tweets from the bottom up. 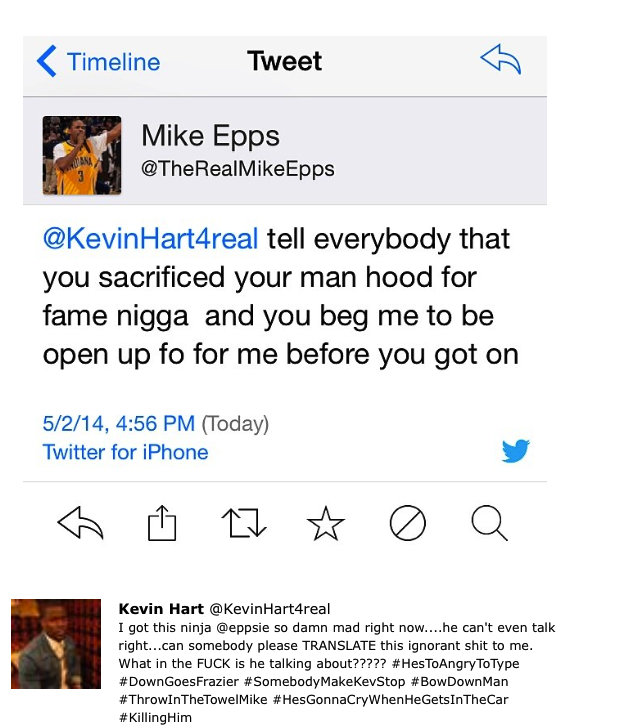 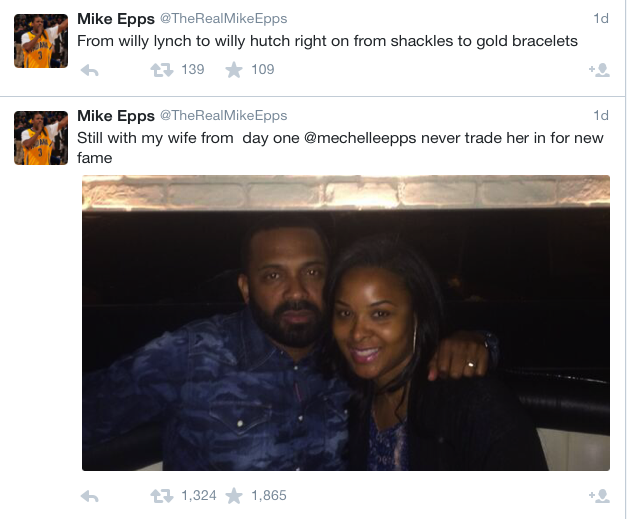 This is not the first time Epps and Hart had a public falling out. Last year, Epps ignited a Twitter feud with Hart after he tweeted, “Man if Katt Williams wouldn’t have flipped out it would not be no Kevin Hart.”

Listen to Epps interview below.