Mike Epps Lied About Being At Pacers Game, Gets Clowned For It

Comedian Mike Epps was busted for lying about attending Game 1 of the Eastern Conference finals over the weekend.

Epps, who is from Indianapolis, announced to his Twitters followers on Sunday that he was at the Indiana Pacers-Miami Heat game. Epps shared the photo below from courtside with the caption “We here.”

It was believable until Epps’ followers noticed it was an old photo of one of the Heat and Pacers games.

The Heat wore red uniforms on Sunday, while the fans wore yellow. Check out Epps tweets below. 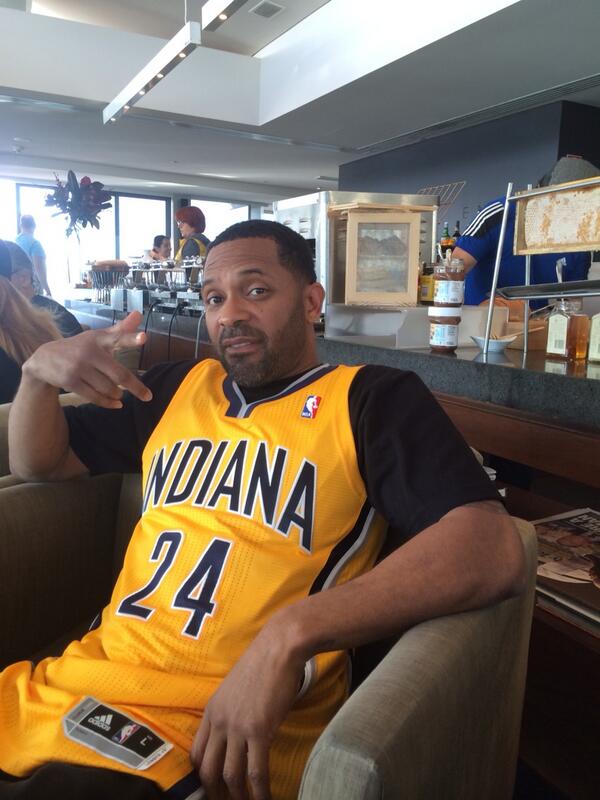 Epps deleted the post and photo, but by then it was too late. Social media went wild with memes. Check out a few of the funniest ones below.