Michael Jordan is ready to get rid of his massive Chicago estate.

The NBA legend is selling his longtime family home in Highland Park for $29 million. The 56,000 square foot estate includes nine bedrooms, 15 full baths, four half baths and five fireplaces spread between a main house and a connected guesthouse.

The mansion, which was custom built in 1993 and renovated in 2009, has an indoor and outdoor pool, tennis court, putting green, pond and three climate-controlled garages that hold 15 cars. The property sits on seven acres, CNN Money reports.

Check out photos of the estate below. 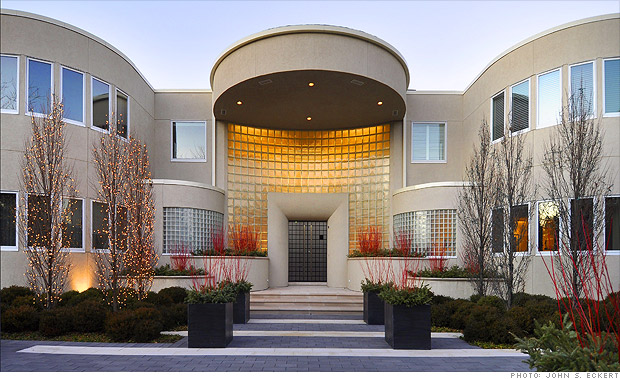 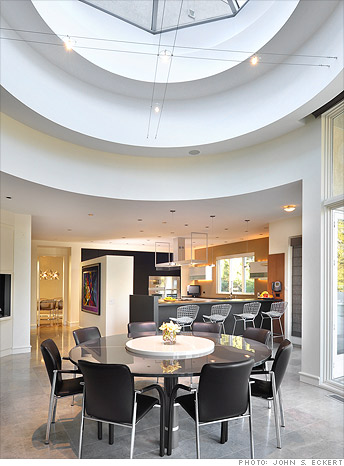 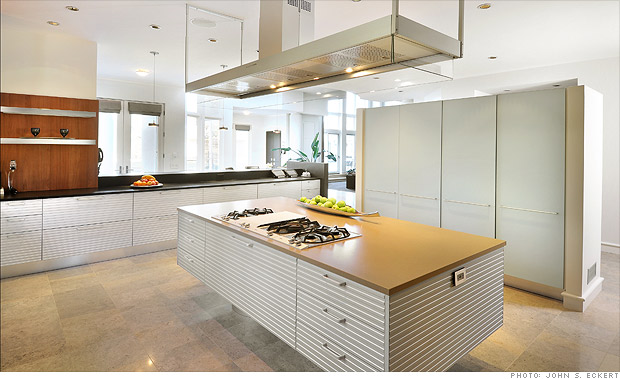 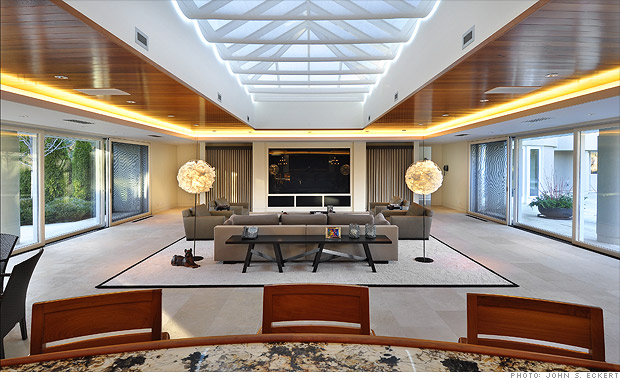 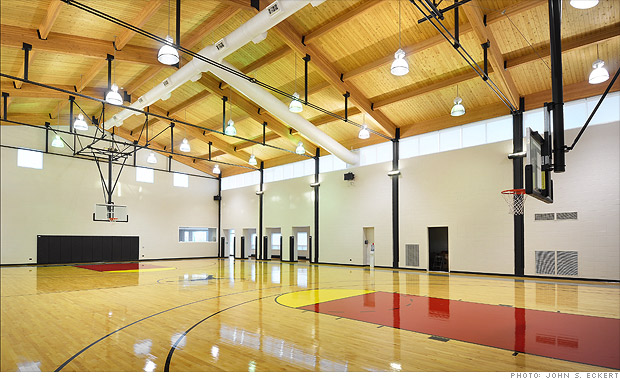