Toya Wright and her husband Mickey ‘MempHitz’ Wright are going through a rough patch in their marriage.

MempHitz decided to spill the beans to his Instagram followers on Tuesday. He did so after rumors surfaced his marriage was headed for divorce.

In a series of posts, MempHitz said a public relationship is ‘hard.’ He also alludes to the fact that his marriage is not peaches and cream. Read his comments below. 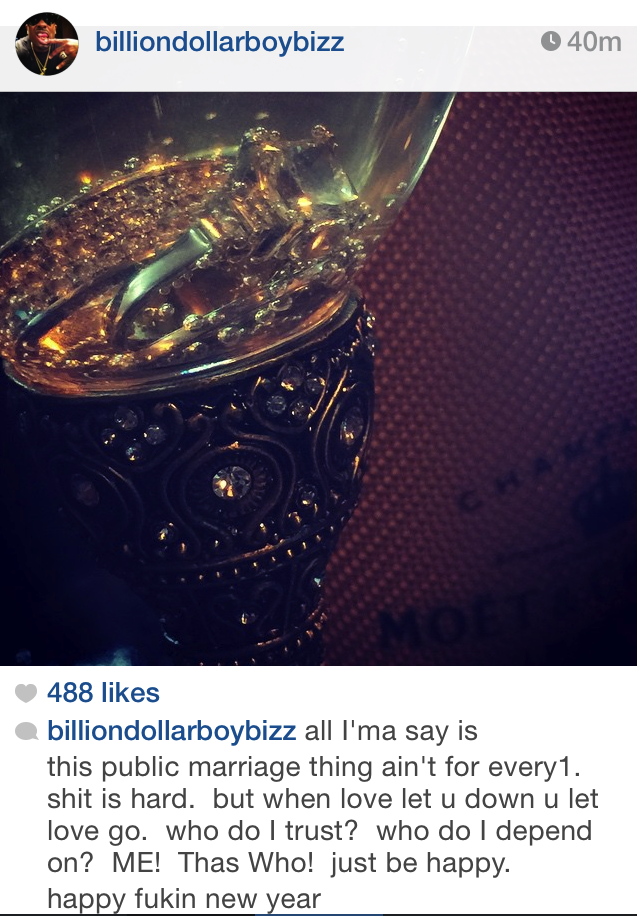 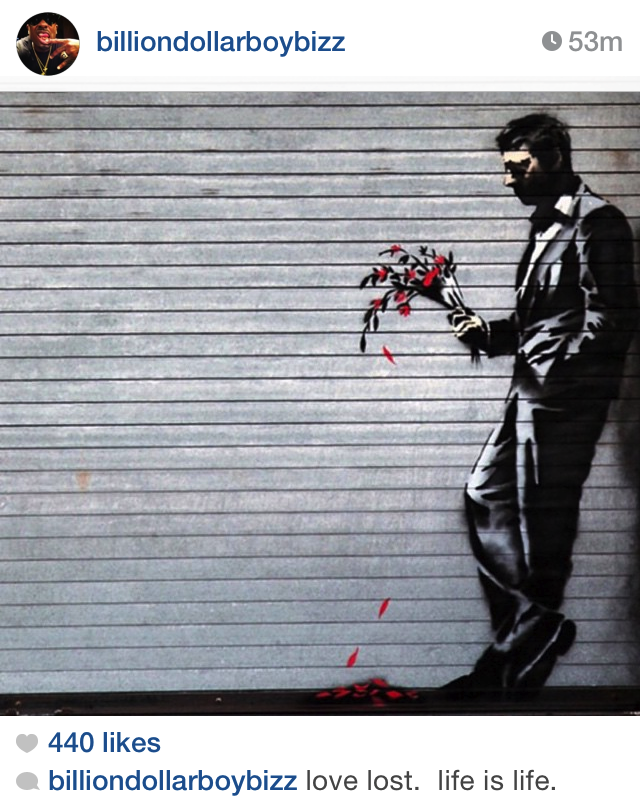 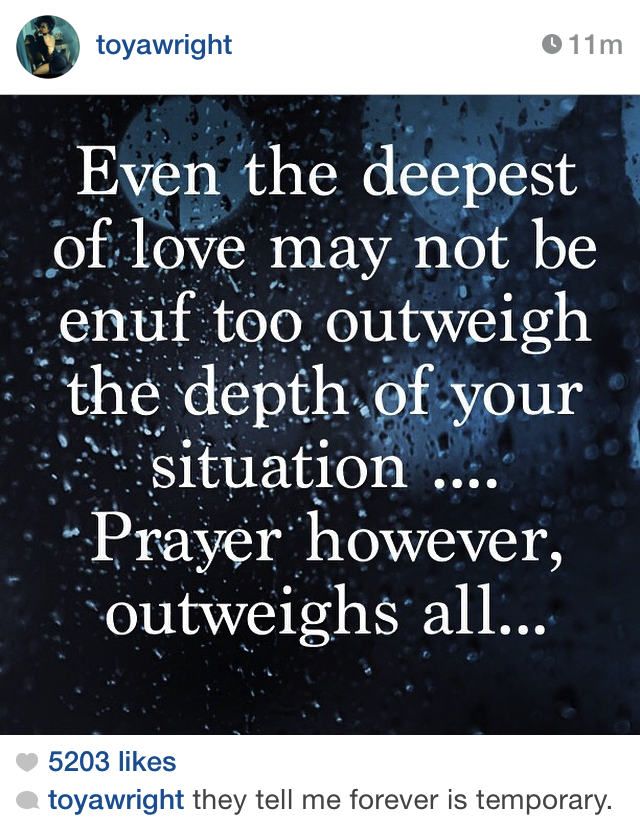 Its unclear if these two are trying to work out their differences.