Meek Mill has made a name for himself in the rap game, but it didn’t come without a price

The Philadelphia rapper’s relationship with the mother of his son fell apart during his rise to stardom. After Meek’s album Dreams & Nightmares was released a year ago, he has been on the go nonstop promoting his music. His newfound fame brought on plenty of  rumors of his alleged relationships with other women.

Meek Mill has been rumored to have hooked up with Rihanna, Blac Chyna, a Houston stripper and other groupies and side chicks. His son’s other Fahimah finally couldn’t take it anymore. She ended the relationship with the rapper at some point.

Now, Fahimah is dishing details on why she ended the relationship. She posted the reasons on Instagram, while asking how women allow themselves to accept being #1 or #2 to a man.

Check out a few more photos of the former couple and their child below. 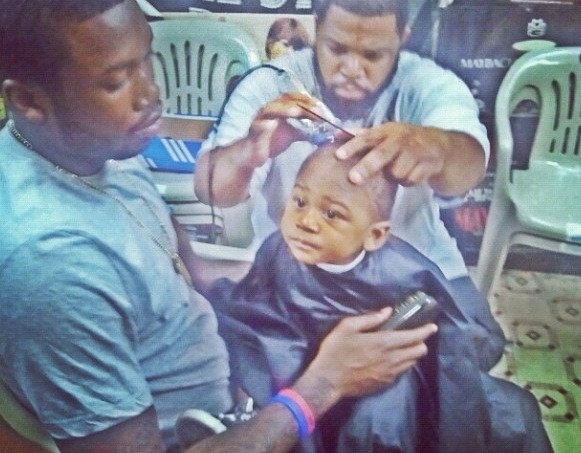