Meek Mill won’t let anything slide when it comes to his relationship with Nicki Minaj.

“Meek’s music is too hard for me to look at him with this fucking sappy fuck-shit,” Budden said. “Be the hardcore guy that I’m sure she was attracted to at some point. It’s nasty. I hate everything about it.”

Budden continued, “[Meek’s] all…like this bitch just stepped off of f–king Mars and is like the only girl. I hate it all. But I do appreciate them for keeping the hope of love alive.”

Once Meek caught wind of Budden’s comments he didn’t take it lightly. Meek blasted Budden on social media and Budden responded. Check out the comments below. 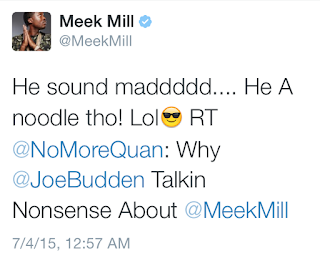 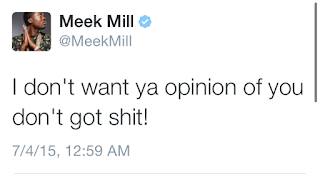 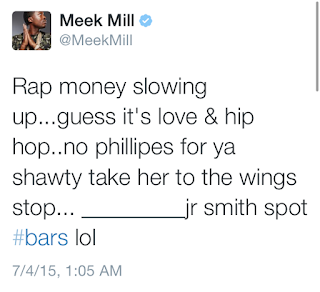 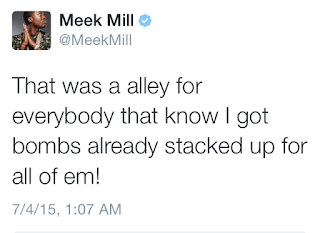 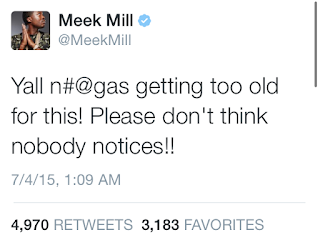 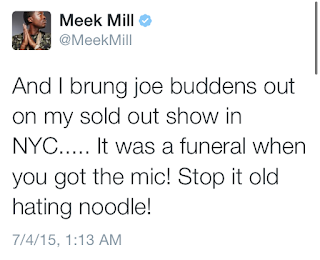 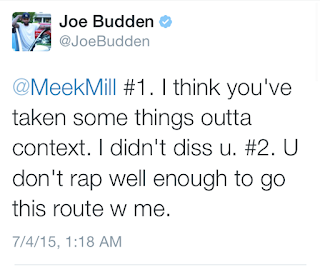 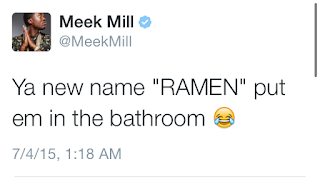 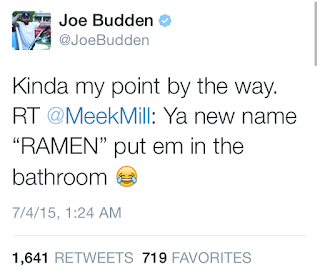 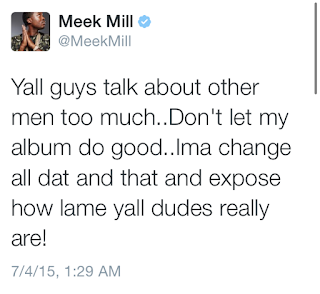 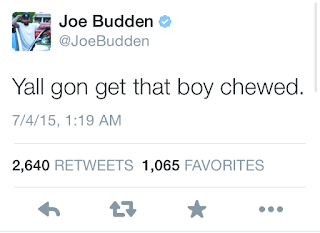 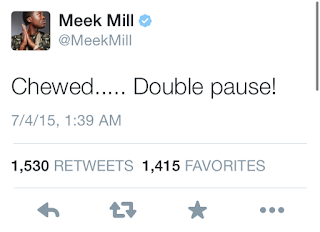 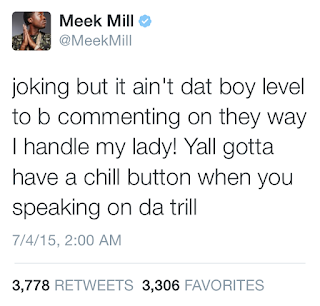 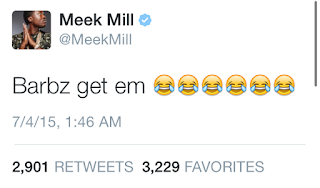 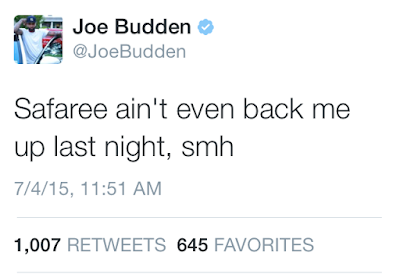 Minaj even joined in the conversation.