Master P on Whitney Houston: Where Was the Support When She Was Alive?

The New Orleans rapper listened to plenty of celebrities give their condolences. But he wonders where were all these so-called friends and fans when Whitney Houston was alive. He acknowledges Houston was the greatest singer, but he wonders why did it take her passing to be recognized.

The rapper wrote a column on Allhiphop.com to voice his opinion on the matter. He also has a few questions for Houston’s fans.

We come from nothing. Nobody is perfect. But once you become a star, they never truly recognize you until you are dead. Whitney Houston had an amazing funeral. What a supporting cast of stars, politicians, community leaders, and business execs that attended and shared their love. But where were they when she was alive?

I’m asking the world some questions, and I just want you to think about what I’m saying. Maybe some of you asked the same questions. 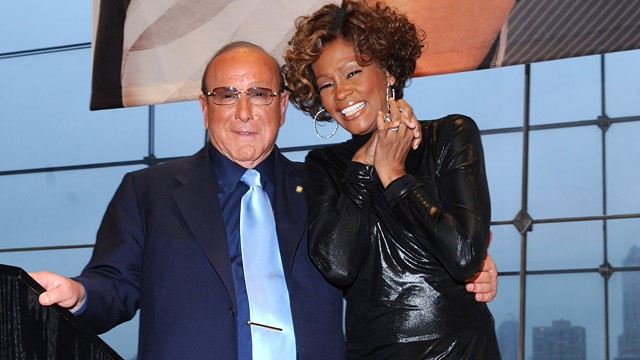 Some say Clive Davis was her best friend. Just for the record, I’ve been in the music business for over 20 years. You are never friends with the people who are cutting your checks, because they’re always trying to figure out how to not pay you or pay you at the last-minute.