“We never in a million years thought it would happen this quickly, but something inside of us knew that this was right, and we said, ‘Yes, yes, yes!’” Hargitay told People. “We knew this was our guy. Everything about it felt right. It felt divinely right.” 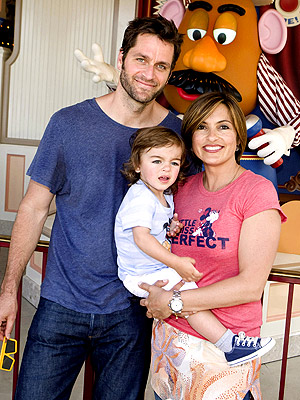 Hargitay gave birth to son August five years ago. With the new additions to the family, Hargitay will work four days a week on her hit show.

“They’ll lie in the crib together, and she’ll hold his hand and put her arm around him,” says Hargitay. “She’s already so protective of him.”