Marcus Vick has been hinting for days that someone close to him had been infected with herpes. On Tuesday night, he decided to reveal that it was the mother of his child. Marcus claims that Buffalo Bills running back LeSean McCoy infected  Delicia Cordon with the virus.

It didn’t take long for his followers to poke fun at his brother Michael, who is rumored to have the virus too. Check out Marcus rant below. 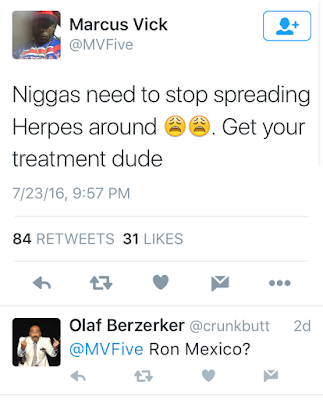 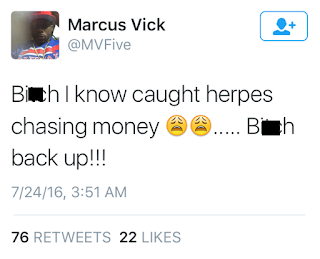 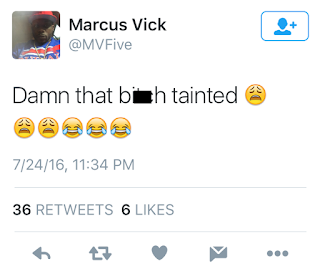 A follower guessed he was talking about the mother of his child so he went ahead and admitted it. 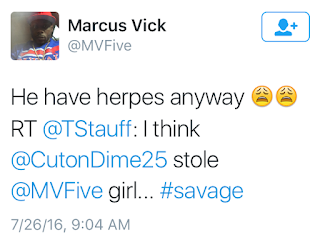 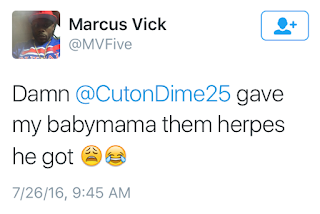 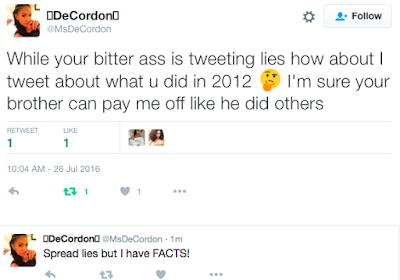 Marcus didn’t realize that he brought up old rumors about his own brother Michael Vick. Back in 2007, it was rumored that Michael was getting his herpes medication under the alias, Ron Mexico. Later a woman sued him for infecting her with the disease.