Love & Hip Hop Atlanta star Rasheeda may be pregnant with her husband Kirk Frost’s baby, but that hasn’t stopped the couple from having marital problems.

Rasheeda and Kirk are rumored to be getting a divorce. Kirk is allegedly cheating on Rasheeda with Atlanta model Alexis Miller. And there is even speculation that Rasheeda’s baby is for costar Lil Scrappy.

Rasheeda has denied those claims, but that hasn’t stopped Kirk from having his fun. Kirk was caught over the weekend mingling with some ladies at a private pool party thrown by Love & Hip Hop star Benzino. 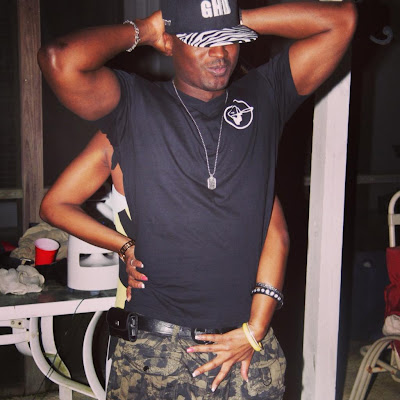 Kirk seemed to enjoyed himself and the company of the ladies, and at one point, one of the women is seen grabbing the married man’s private parts. There was plenty of liquor and women at the event. Check out more photos below. 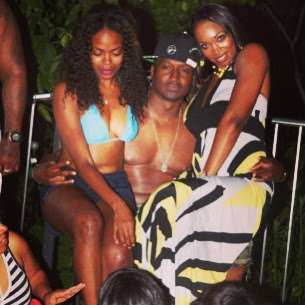 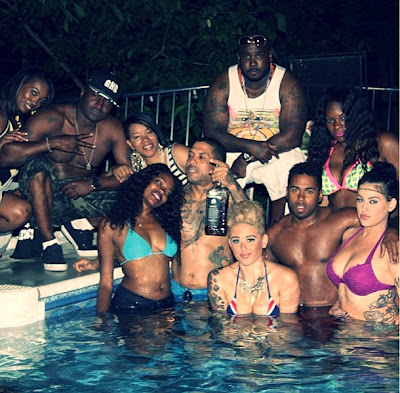 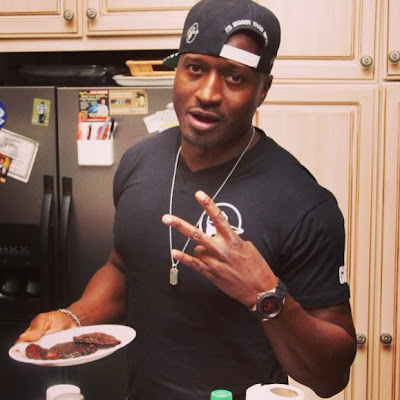 Bobby Valentino was also in the building. Check more photos below. 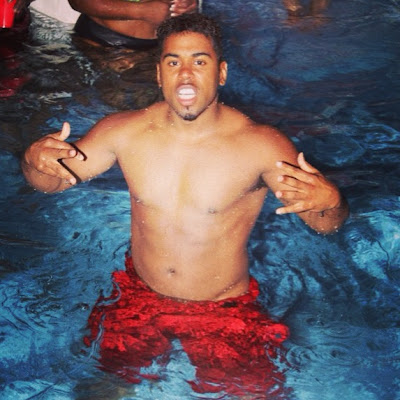 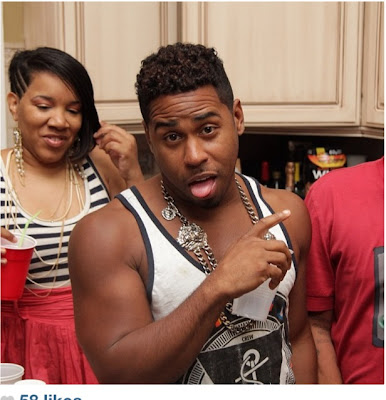