Slim Thug is an outspoken rapper from Houston that has grabbed plenty of headlines because of his opinions of women and drama with paternity cases. Slim, who was featured on Beyoncé’s Check On It single, once said white women treat black successful rappers like kings and that black women should bow down.

The Boss Hogg Outlawz member, who once dated Letoya Luckett, recently blasted a woman on Twitter for false paternity claims. He loves to blast people on the social media site.

Willie D is a legendary Houston rapper from the group Geto Boyz. Willie, Bushwick Bill and Scarface made up the group who had a slew of hit songs that included Mind Playing Tricks on Me and Gangsta of Love. 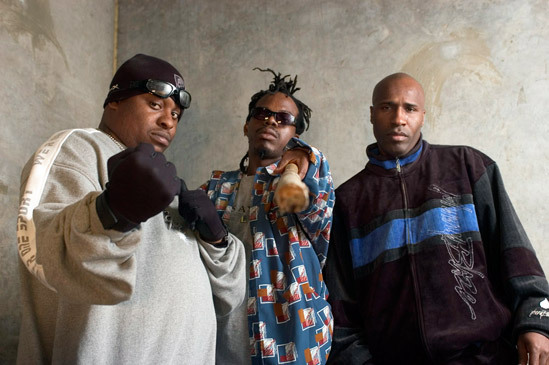 Willie has been out the spotlight for quite some time but remains a fixture in Houston. He often speaks at colleges and high schools.

Jhonni Blaze is a stripper at V Live gentlemen’s club in Houston. She’s appeared in Fat Joe, Diddy, and Juelz Santana videos. But she most known for her recent health scare at the strip club. She allegedly danced so hard at V Live one night that she miscarried her baby onstage.

Blaze’s text messages that revealed she was allegedly pregnant by Baltimore Ravens player Bernard Pierce were also leaked to MediaTakeOut.com. Pierce allegedly called her a ‘bitch’ in July and threatened her if she didn’t have an abortion. 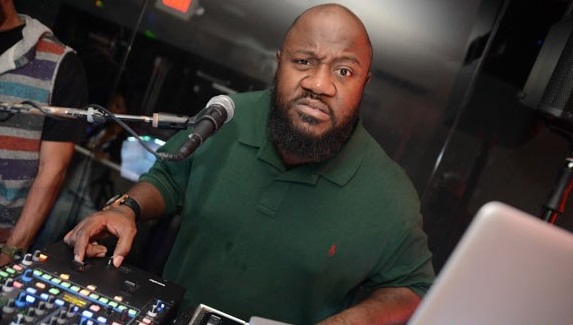 DJ Hi C, whose real name is Crawford Wilkerson, is a fixture on the turntables at the parties in H-Town. But he’s also collaborated with DJ Quik and AMG and worked for Hollywood Records, Skanless Records, Tommy Boy and Rap-a-lot Records. 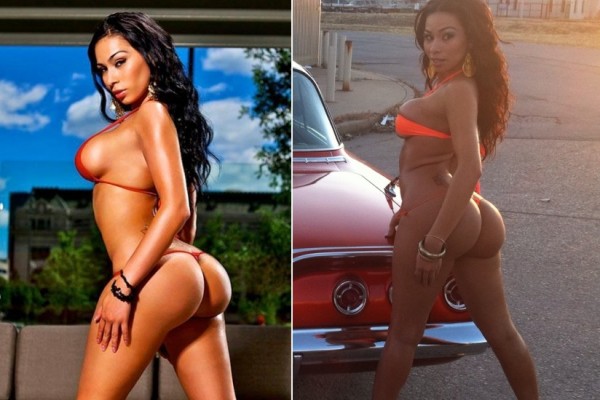 Solis boyfriend Lil Keith will also be on the show. He was rumored to have also dated model Rosa Acosta. VH1 has not officially released the cast for show but these names have leaked.

Producers are rumored to have asked Ray J and Teairra Mari to join their Los Angeles cast. The expansion has yet to be officially confirmed by VH1, but producer Mona-Scott Young has admitted her desire to expand the brand.

“I’m always kind of looking at other cities,” she said in April. “In between seasons I’m always looking to see kind of where we should move next.”