Internet sensation Lil Terio is doing his best to capitalize off his fame.

Yes, the six-year old is some what of a celebrity. Terio first caught the world’s attention when his cousin Maleek posted funny Vine videos of him dancing and playing basketball.

Terio’s time on the court quickly turned into a hilarious dance session, which quickly launched him to Vine superstardom. Terio is credited for saving the struggling social media site.

But Terio hasn’t received any acknowledgement from Vine. So his handlers are trying to pick up the slack by booking him for appearances. 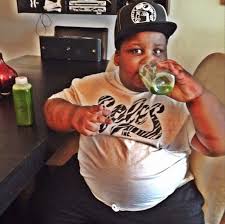 Check out Terio’s alleged rates below. 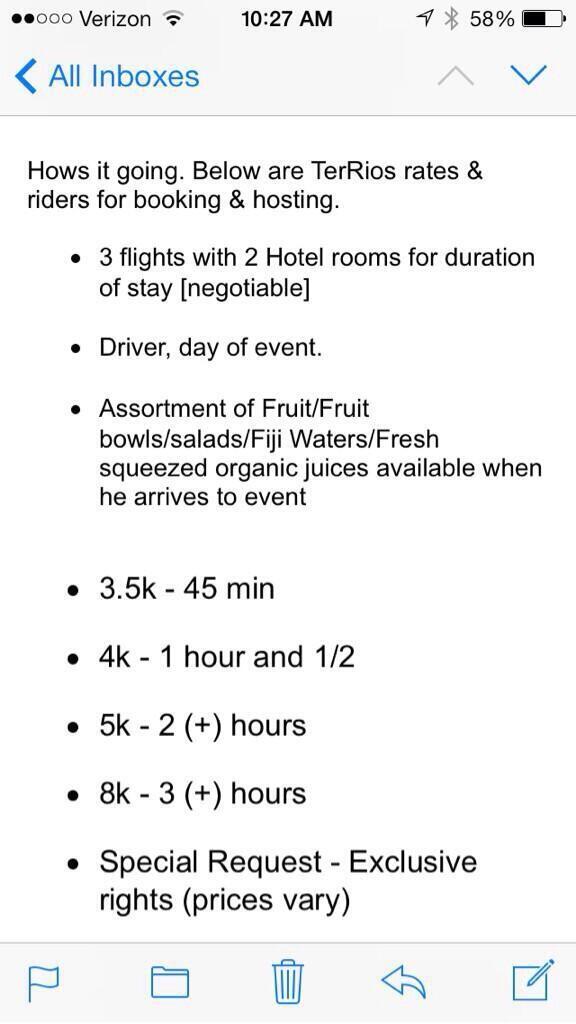 No word on how much of Terio’s earnings are going into a college fund.

Photos via Vimeo.com and BlackSportsOnline.com