Lil Scrappy Gets Into Fight At Gas Station, Girlfriend Bambi Tries to Break It Up [Video]

Love & Hip Hop Atlanta star Lil Scrappy had to put his paws on someone Wednesday morning.

Now the Atlanta rapper is sitting behind bars because of it. The fight took place after Scrappy and his crew and his girlfriend Bambi and her friends were hanging out. At some point, the group stopped at a Atlanta gas station. Everything was going smoothly until Scrappy and one of his friends began to argue over an alleged gambling debt.

The argument quickly escalated into a physical fight. While the two men wrestled on the floor, Bambi and her friends tried to break it up but failed miserably. The fight got so out of control that bottles were thrown and police showed up to the scene. 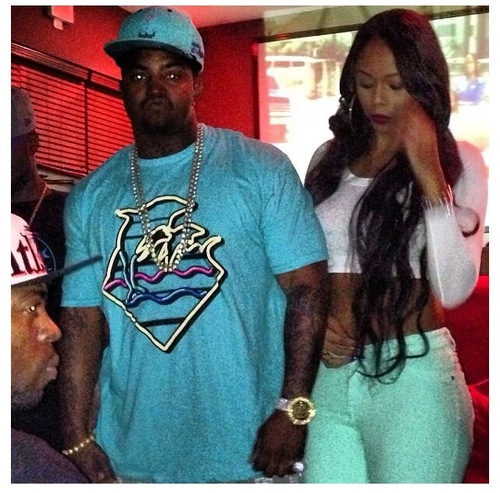 Lil Scrappy and the unidentified man were arrested and taken to jail. His arrest could jeopardize his probation. This time he could be facing up to six years in jail. Check out some raw footage of the fight below.