NBA legend Michael Jordan is letting his struggles with the Charlotte Bobcats interfere with paying his bills.

The Dallas based company, which specializes in fancy stone-wall finishes, claims Jordan has not paid $81,000 to settle the contract worth $202,600. The lien filed with the Palm Beach County Clerk of Courts shows the debt has been owed since January. It is the same time that Jordan sold his mansion in Chicago for $29 million.

Jordan paid $4.8 million for the land and $7.6 million for the construction, making this $12.4m mansion probably the most expensive non-waterfront home in the area. His total commitment when furnished will probably exceed $20m. 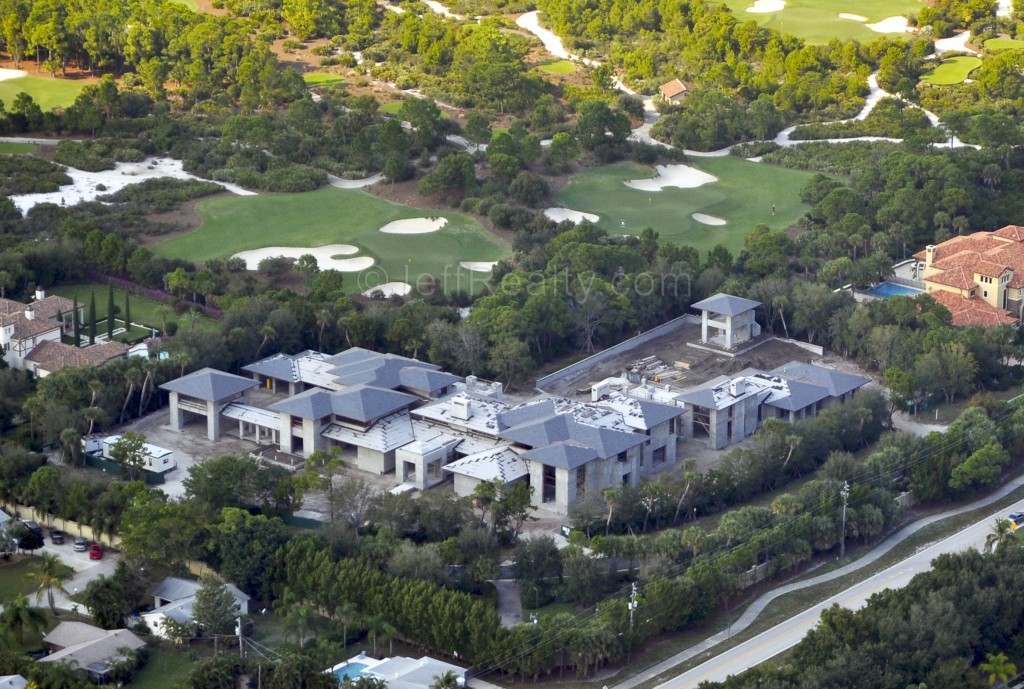