King James has done everything he possibly could to hold onto his receding hairline. The two-time NBA champion has continued to move his headband further and further back though the years. He’s even gotten specially made headbands with a thicker width.

Unfortunately, James only wears those headbands in games. His receding hairline is exposed to the public off the court. So it came as a surprise to many, when James was spotted in the Philippines with a shaved head.

On Tuesday, photos of James in the Philippines for Nike’s “Witness History Tour” began circling and the King is seen with only stubble. 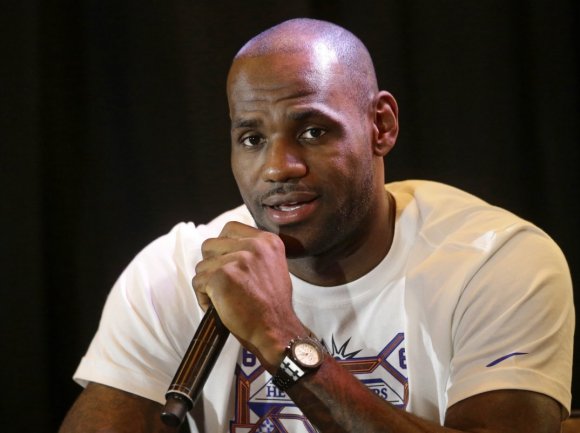 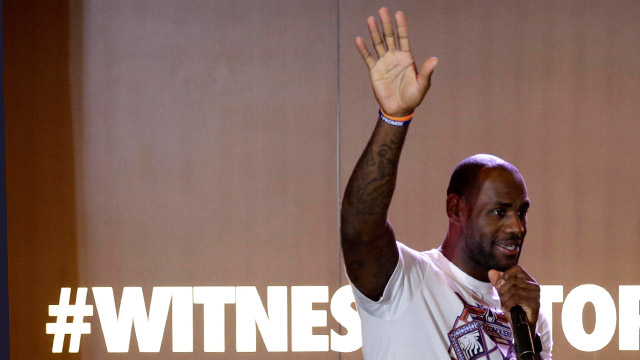 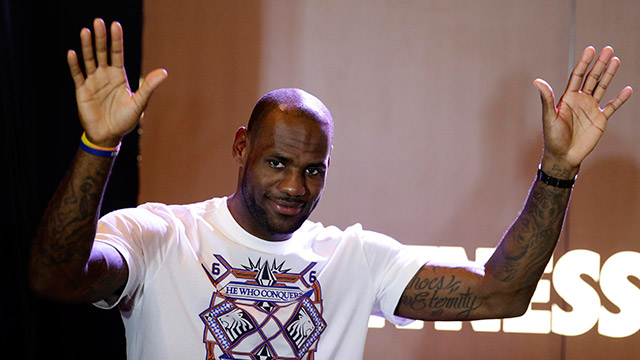 Maybe is trying out a new look for his upcoming wedding to his fiance Savannah Brinson that will take place in September. Guess we will have to wait and see.