Odom was popped by police while cruising on the 101 Freeway in the San Fernando Valley at 3:54 a.m. Friday morning. He was arrested on suspicion of driving under the influence of alcohol and possibly drugs.

At the Van Nuys Community Police Station, Odom refused all chemical tests and was booked without incident. He was held on $15,000 bail. 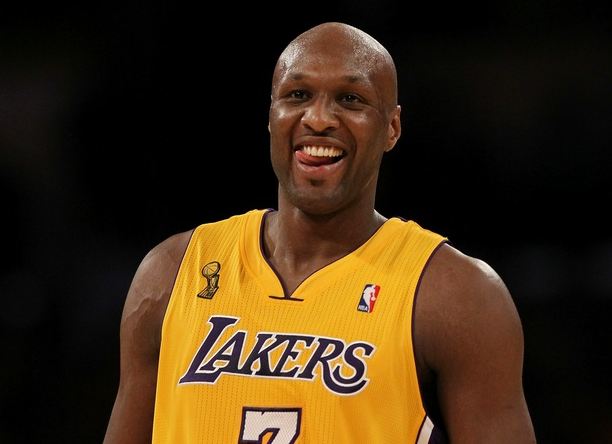 According to the police report, Odom was pulled over on the freeway for driving too slow. He was going about 50 mph in a “serpentine manner.” He allegedly ignored the police at first and drove three more exits before pulling over. The report states that Odom “showed objective signs of intoxication and was unable to perform field sobriety tests.” Odom’s DUI arrest comes on the heels of a bad two weeks for the NBA player. TMZ, Radar Online and ESPN have all reported that he is allegedly addicted to drugs. TMZ believes his drug of choice is  crack cocaine while Radar Online claims he’s abusing prescription drugs.

On Thursday, a separate report said the Los Angeles Lakers are willing to offer Odom a roster spot if he completes a rehabilitation course. But that offer may be off the table because of his recent arrest.