So the pop diva fired Laurieann Gibson and hired the Born to Dance’s assistant Richard Jackson. Gibson isn’t too happy about the split and she’s allegedly planning to sue, CarltonJordan reports.

Gaga announced the split on Twitter. She said, “Warming up with my choreographer Richard Jackson, singing + pinning garments till the last moment. So excited for The Night, gonna Marry It.” 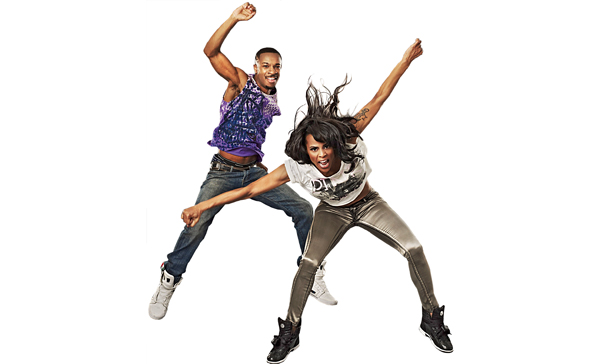 Gibson is the mastermind behind Gaga’s image as a pop singer. Sources told CarltonJordan website that Gaga grew tired of Gibson trying to push her own career and began working with other choreographers. Gaga changed Gibson’s title to ‘creative director’ to keep her from being directly involved with her choreography.

The two recently had an argument that led to Gibson being fired. Gibson and her former assistant still have a good relationship. Gaga will debut Richard’s choreography in the “Marry The Night” video.