After receiving plenty of backlash for kissing and fondling two women in a Jacuzzi on Monday night’s episode, Frost blames his marital indiscretions on alcohol.

“That was kind of out of hand for me,” Kirk told Hello Beautiful. “I was drinking hanging with Benzino and Bobby V. I think somebody put something in the drink. I was like, ‘That’s not me.’ But it happened. That was the liquor.”

Kirk added, “I’m probably in a lot of trouble right now. I’m going to do my best. Hopefully time will heal it. I don’t have a lot to say.”

Although Kirk is doing his best to get back into Rasheeda’s good graces, one of the women he was seen walking into the bedroom with is speaking out. Her name is Alexis ‘Mary Jane’ Miller and she is allegedly known for sleeping with married men.

Back in 2008, Mary Jane, was granted a restraining order against a then married Shaquille O’Neal after their relationship turned sour. Apparently she’s proud of being a side chick. Mary Jane is one of the stars of a new reality show being shopped around by Toya Wright’s husband Memphitz called Real Mistresses of Atlanta.

Mary Jane went on a Twitter rant after Love & Hip Hop Atlanta fans ridiculed her for messing around with Kirk. Check out her rant below. 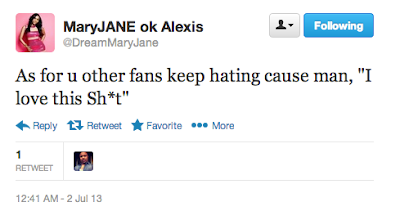 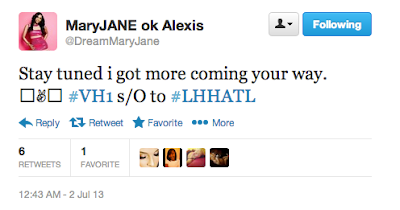 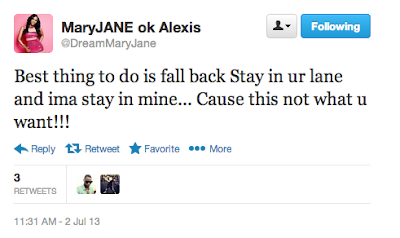 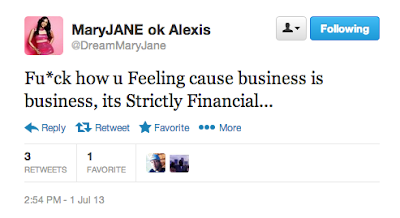 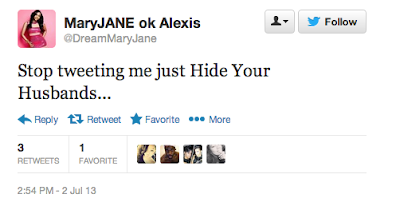