Kardashian has signed on to costar alongside Jurnee Smollett in Tyler Perry’s film “The Marriage Counselor.” Filming on the Lionsgate project begins October 26.

According to Deadline, the movie is based around Smollett who plays the title character Judith. She is a relationship counselor who makes a living giving marital advice while having trouble with her own marriage. Smollett’s character ends up having an affair with a client.

Kardashian will play Ava, a co-worker who gives Judith a makeover and confidence as she struggles with her personal issues. 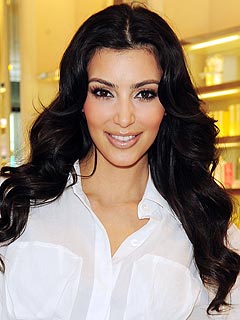 Kardashian has had small acting roles in the films “Deep in the Valley” and “Disaster Movie.” Smollett has had a buding career. She’s starred in many TV series the last few years, which includes “The Defenders,” “Friday Night Lights” and “Grey’s Anatomy.”