Chrissy Teigen continues to celebrate the upcoming birth of her first child with husband John Legend.

The pink and white themed baby shower featured McDonald’s breakfast foods such as sausage McMuffins and individually wrapped hash browns. Guests completed well-known lullabies and nursery rhymes, such as “Mary Had a Little Lamb,” as one of the showers’s games.

The Kardashians documented the entire shower so check out a few photos from the event below.

Stacy Keibler, Minka Kelly, Jenna Dewan Tatum, and Jen Atkin all posed it up with the mama of the hour. 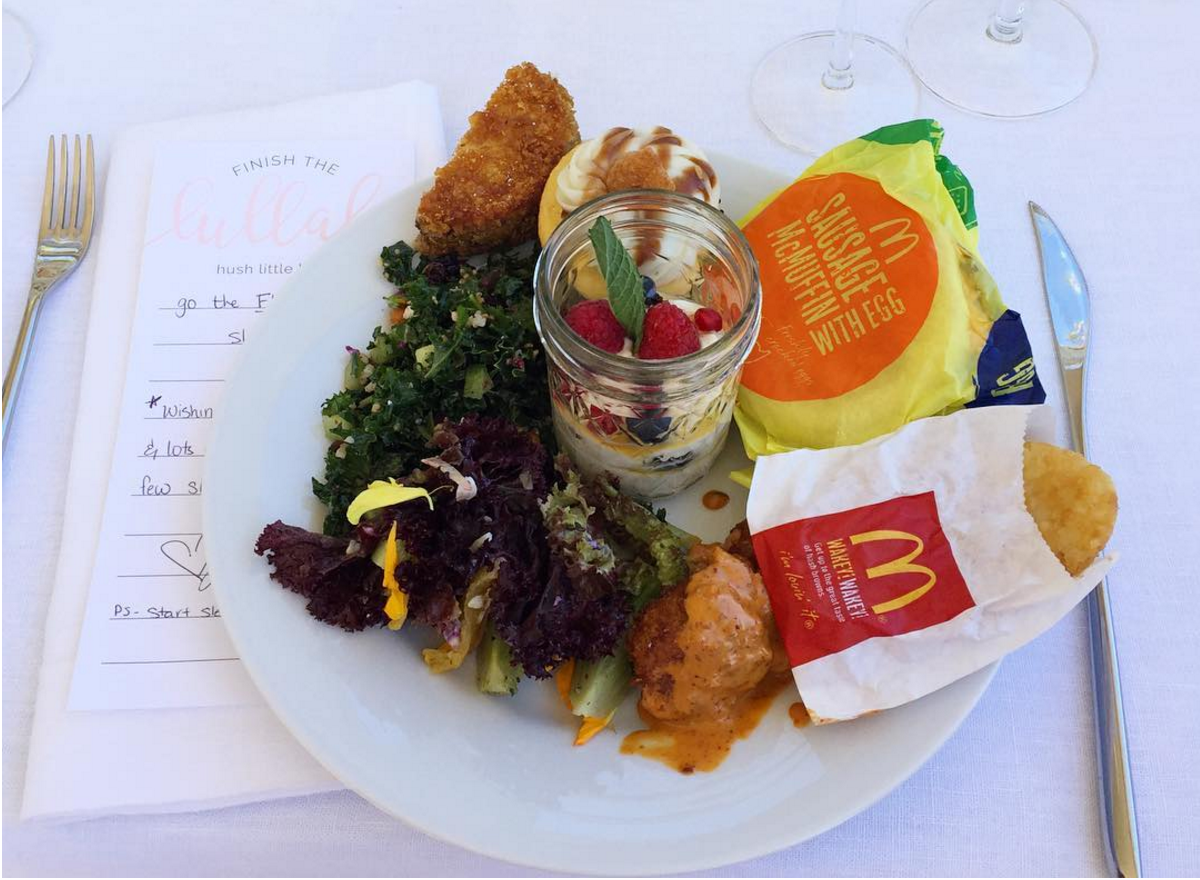 Chrissy’s mom, John’s mom and John’s sister Missy Stephens were there for the fab day: 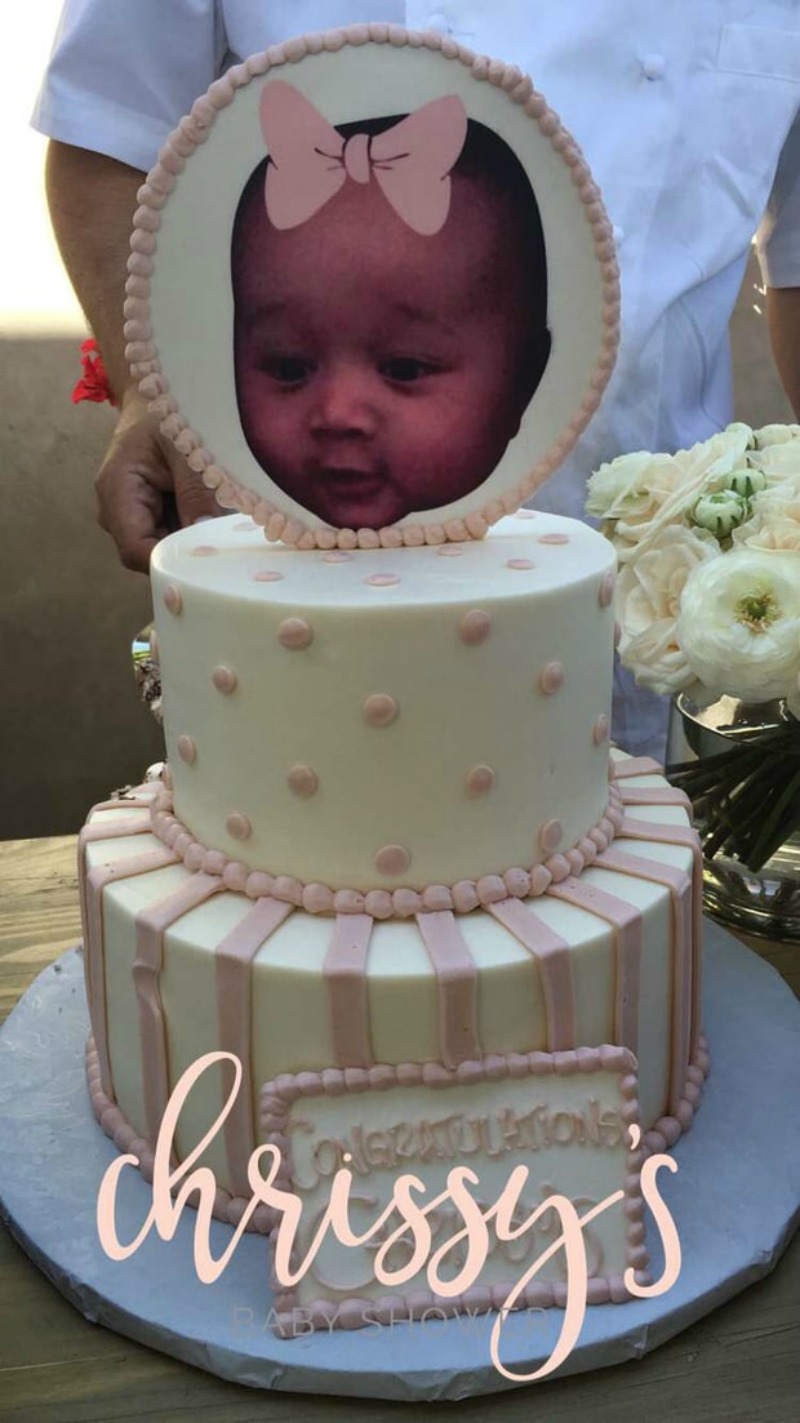