Celebrities embraced the Halloween spirit, wearing their best costume and hitting up some parties over the weekend.

LaLa Anthony (catwoman) was in attendance.

Cassie (Cleopatra) and Diddy (Prince) at Ciroc costume party at the Playboy Mansion in Los Angeles. 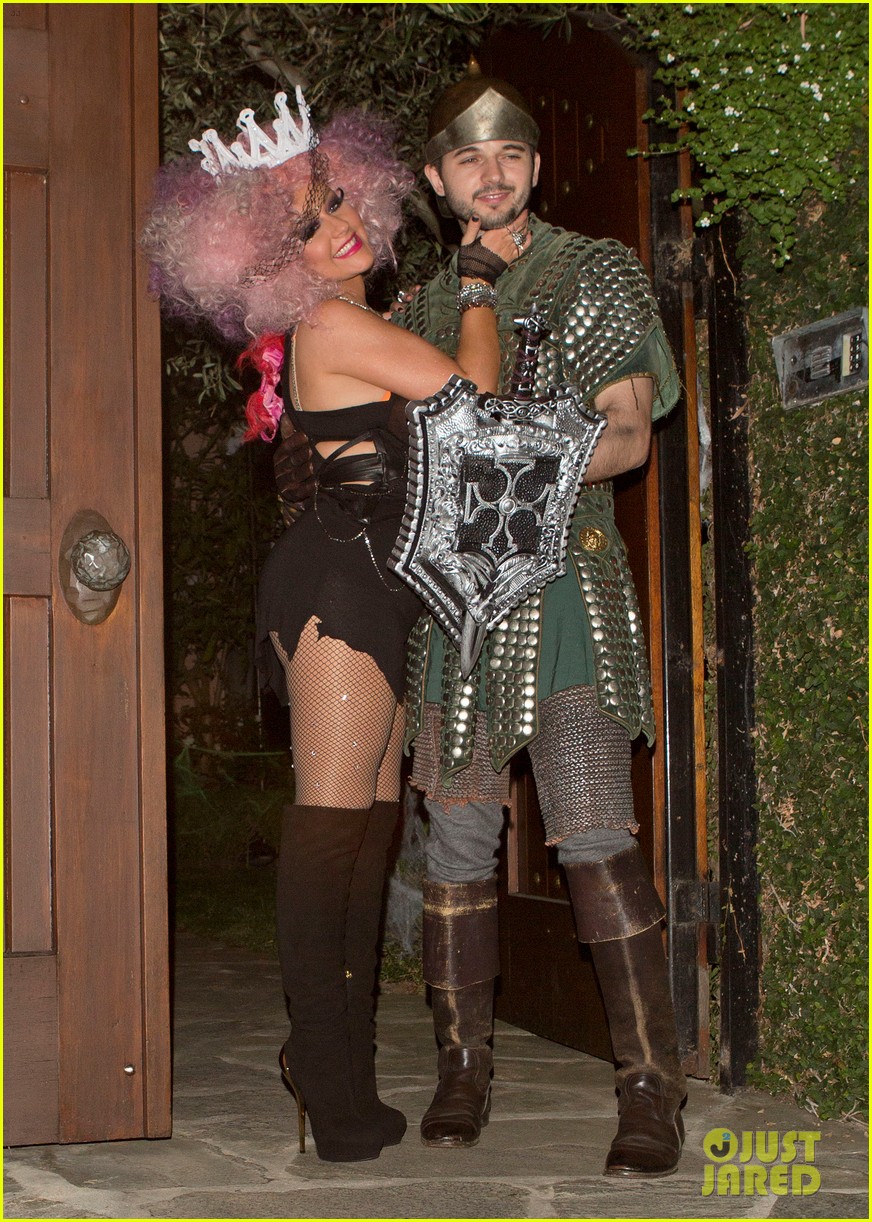 Christina Aguilera and boyfriend Matthew Rutler at a party she hosted at her Beverly Hills home.

Trina Braxton got her “Wonder Woman” on at designer Reco Chapelle’s party in Atlanta.

Big Boi and his wife Sherlita (Star Wars) hosted a party in Atlanta. 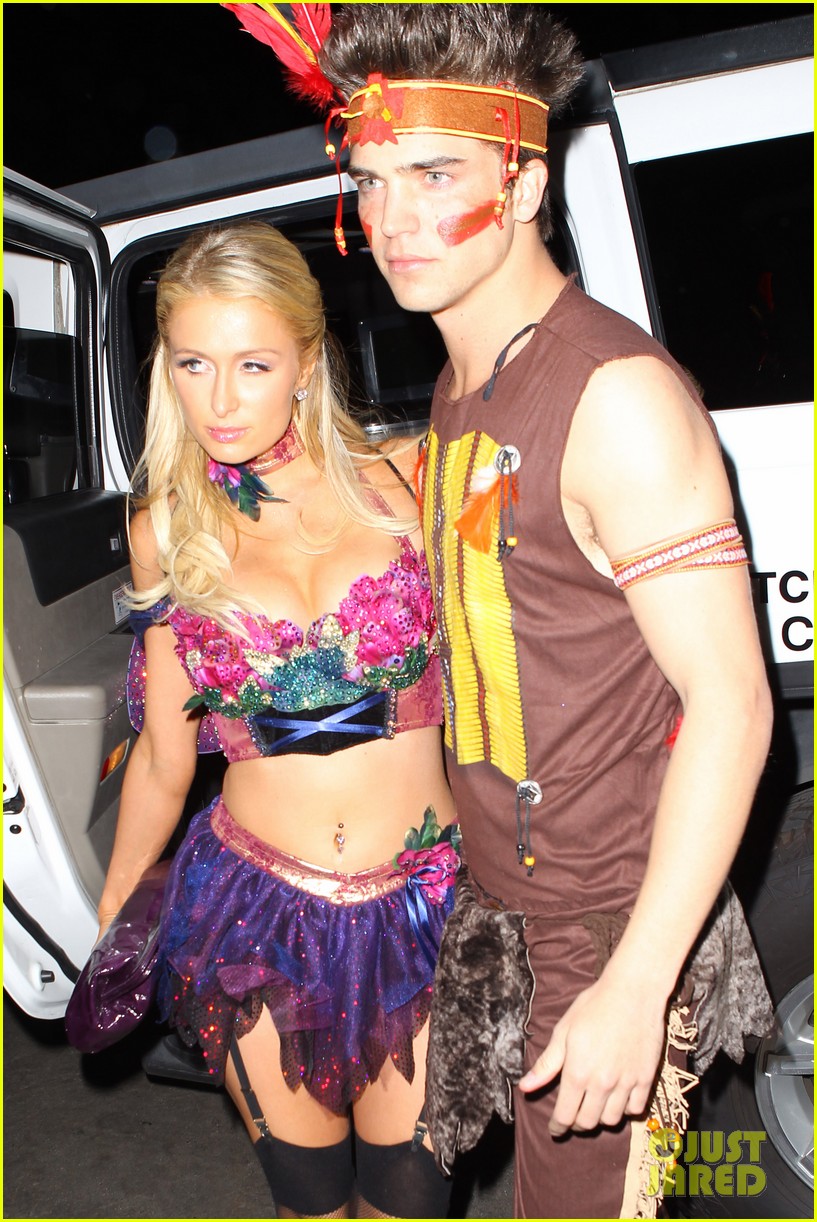 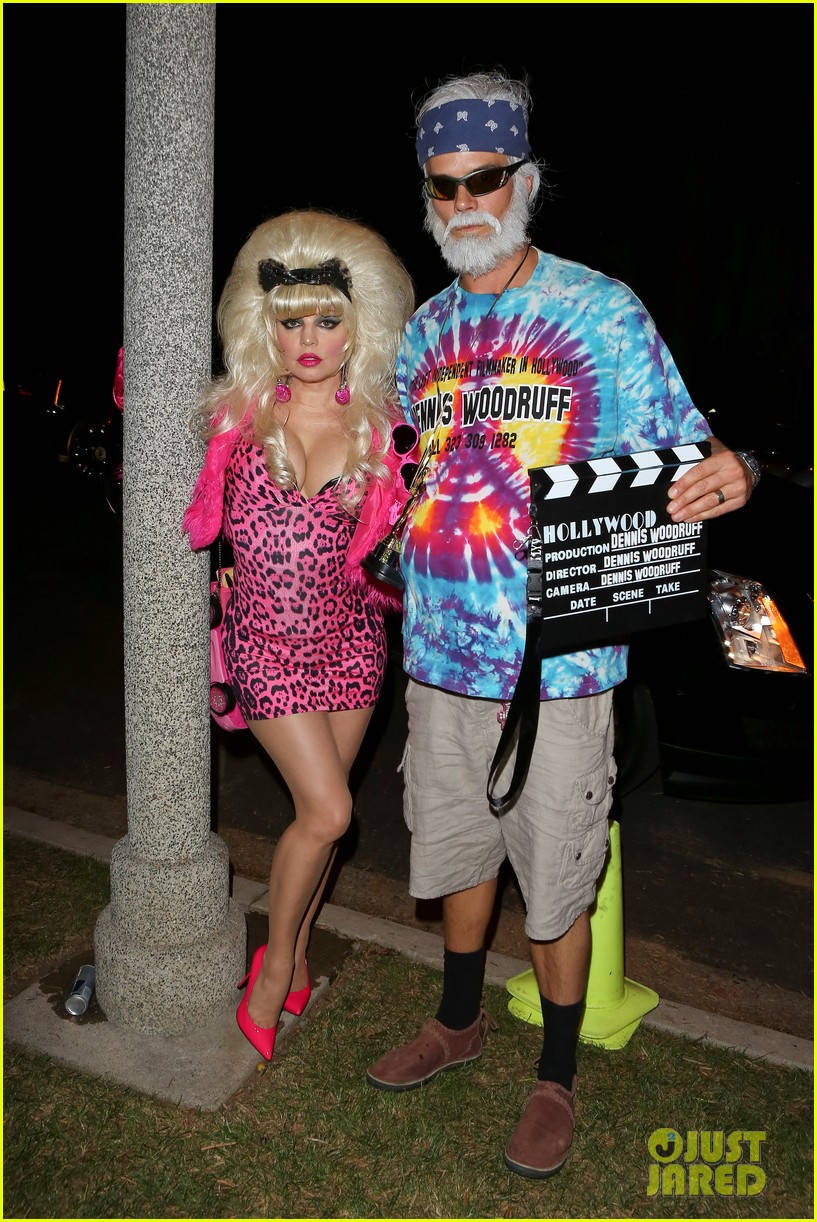 Fergie was Angelyne, a model/actress most known for purchasing billboard advertising for herself. Her husband Josh Duhamel was Dennis Woodruff, a filmmaker who makes homemade movies starring himself.

Chris Brown partied at the Greystone Manor in Hollywood.

Nicole Scherzinger (right) as a vampire.