There were Halloween parties galore this past weekend.

Many celebs got creative with their costumes while some stayed with the norm and dressed up in their favorite superheros to attend parties across the United States. Project runway host Heidi Klum was by far the most creative with her dead body costume this year. The model arrived to her annual party in Las Vegas on a stretcher.

Check out photos of Klum, along with other celebrities below. Happy Halloween!

Heidi Klum arrives as a body at her 12th annual Halloween party in Las Vegas. 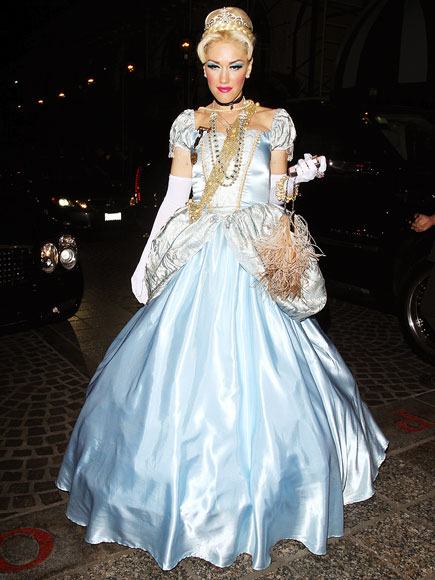 Kim Zolciak models in a SVEDKA Girl costume in Atlanta. Alicia Keys tapped into her husband Swizz Beatz’ line of work and DJ’d a party rocking a military look. Salt & Pepa didn’t wear costumes but they did perform at a Halloween Party.