Kid Cudi Wears Crop Top At Coachella, Gets Clowned For It [Details]

Kid Cudi isn’t afraid to push the envelope with his fashion.

And he did just that over the weekend when he rocked a red crop top shirt and cut off skinny jeans during his performance at Coachella. Kid Cudi was all smiles as he danced around the stage at the Coachella Valley Music & Arts Festival on Saturday.

The Ohio rapper performed crowd favorites such as “Mr. Rager” and “Soundtrack 2 My Life.”But it didn’t take long for people to clown Kid Cudi for his wardrobe choice on social media. Check out a few tweets below.

Although some view Cudi’s wardroble and gay, he appears to like the ladies. Cudi and actress Michelle Trachtenberg were spotted enjoying a night out together in Hollywood. 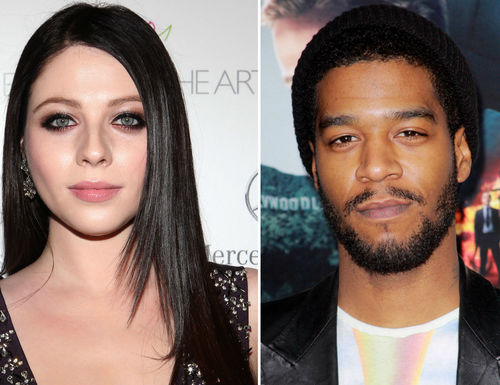 The pair was photographed in a car together leaving the Chateau Marmont hotspot on April 8. Trachtenberg was previously linked to rocker Pete Wentz, while Cudi reportedly used to date Amanda Bynes.