Kid Cudi has a message for a few rappers in the industry.

The former G.O.O.D. Music signee has kept quiet long enough and he is sprewing accusations left and right. He unleashed a series of tweets against Drake, Kanye West and whoever else has crossed him. called the rappers ‘corny’ stars.  He even said that they have at least 30 writers to help them with their music.

“I need yall to know I got so many haters within the industry and these clowns know I’m bout to crush their entire existance,” Cudi tweeted. “Everyone thinks they’re soooo great. Talkin top 5 and be having 30 people write songs for them.” 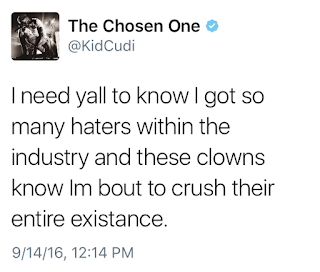 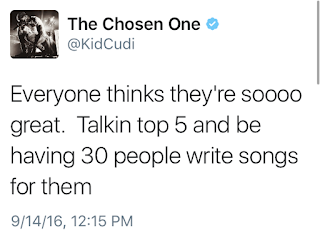 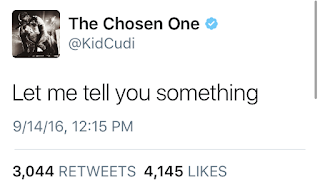 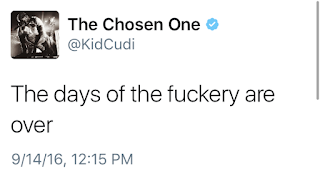 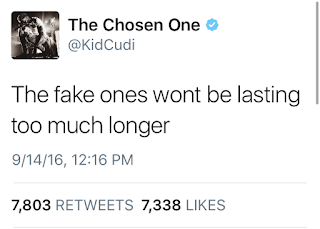 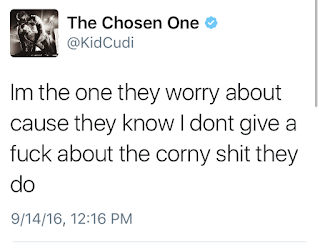 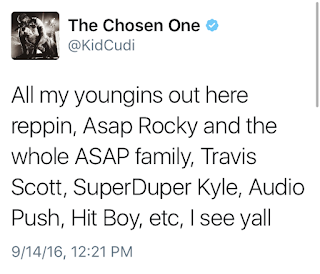 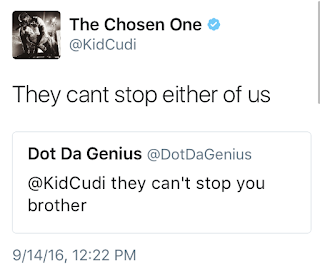 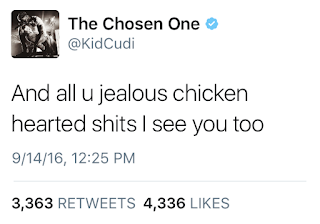 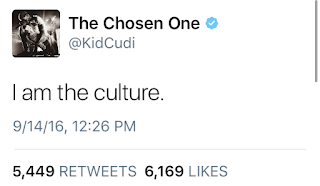 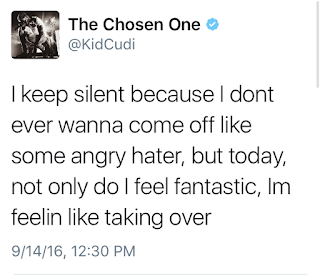 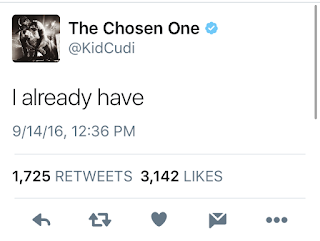 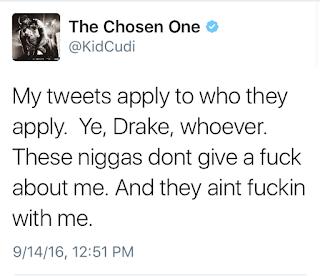 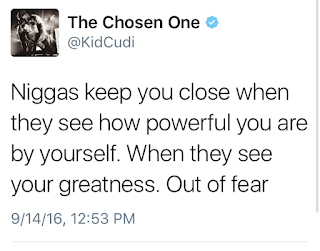 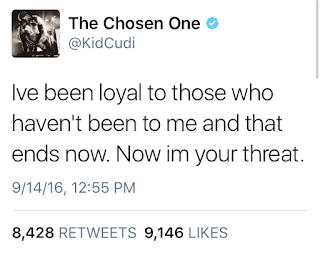 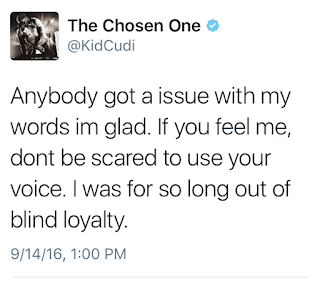 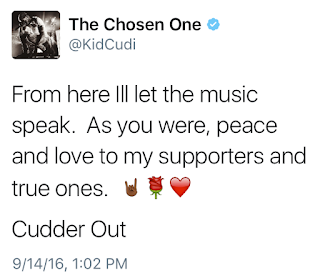 Its unclear what set Cudder off this time, but Cudi has had his ups and downs with West in the past. In April, Cudder called Yeezy his “big bro.” The two also hit the studio to work on West’s upcoming album Turbo Grafx 16.

“Me and Kanye are brothers,” Cudi said. “With family, there’s always going to be issues and shit…We needed to have a big bro, lil bro convo. As soon as we had that, we were good.”

Meanwhile, Cudi doesn’t seem to be impressed with Drake. When Drake and Future dropped What a Time to Be Alive last year, Cudder tweeted that people “are so easily amused and impressed by mediocrity.”

“I’m appalled any of y’all think I even sat down and listened to that shit,” Cudi said about Drake and Future’s album in April. “I wasn’t talking about that at all! But if the shoe fits… Ni**as are so guilty that they know it’s them.”

“Do you know how many people wish they could be signed to G.O.O.D. music, get their life changed, have an opportunity? Never forget that!,” West told the crowd. “I am so hurt. I feel so disrespected. Kid Cudi, we are two black men in a racist world.” You see, Kanye’s not mad, just disappointed — and, okay, also a little mad — about Cudi’s comments. He continued, “I got called names before you, bruh. Why y’all gotta be coming at me? This ain’t the end of the Malcolm X movie. I’m out here fighting for y’all creators, artists, independent thinkers. Don’t never mention my name in a bad manner, none of y’all.”

Drake also addressed Cudi during his sold out show. Referencing the O.T. Genesis track “Cut It,” Drake went for the pun, saying, “Boy, you getting way too high, you need to Cud-it.” He also reportedly told the crowd: “I heard boys were talking down today. Shout-out to my brother Kanye West. We both got sold-out shows.”

Cudi has completed two albums, which are scheduled for release this year. Drake and West are working on a joint project.