Khloe Kardashian and Houston Rockets star James Harden were spotted together in Las Vegas over the holiday weekend.

The reality star and NBA player were allegedly partying together at the Encore Beach Club in Vegas on July 4th. According to The Daily Beast, the two were taking in a DJ set by Zedd. Partygoers took a few photos of the two while at the club.

Check out a few photos of Kardashian and Harden at the Wynn’s Encore Hotel below.

According to TMZ, the couple were also spotted on a dinner date at Red 8, which is a Asian restaurant at the Wynn. 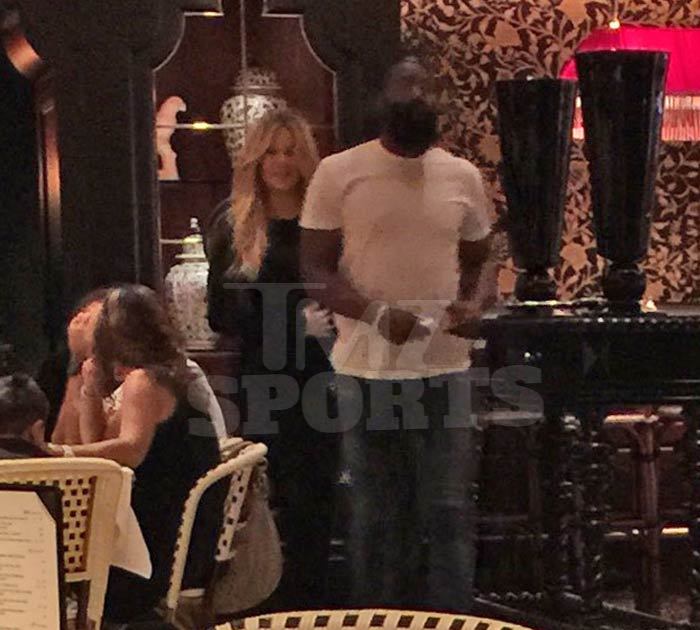 Then the alleged couple went to Drai’s nightclub for Chris Brown’s performance. 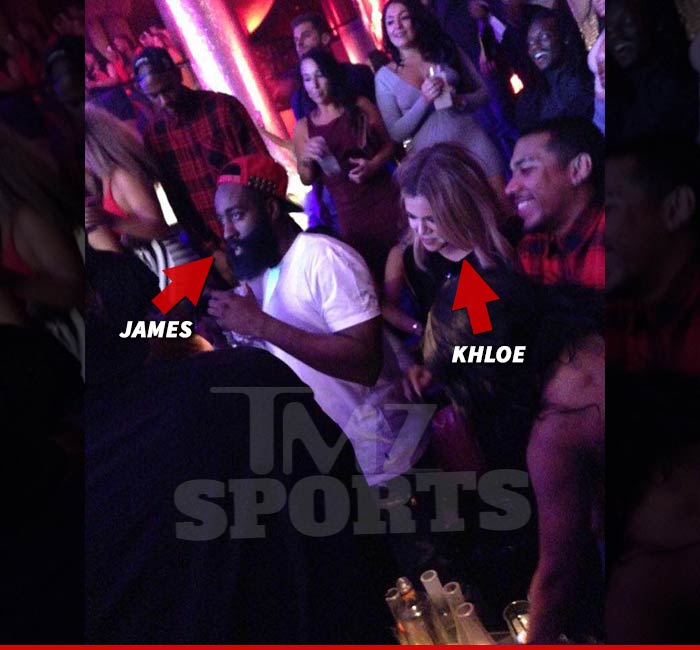 The rumored relationship between Harden and Kardashian has been ongoing for weeks. And Harden has popped up at several Kardashian events, such as Kim Kardashian’s surprise birthday party for Kanye West at the Staples Center. The two were also spotted in Hawaii, and now on vacation in Vegas.