Keyshia Cole has reportedly jumped from one drama-filled relationship to another.

The Trust And Believe singer was arrested after allegedly assaulting a woman who spent the night with her rumored boyfriend Birdman. According to TMZ, Cole showed up at Birdman’s condo in West Los Angeles around 5 a.m. on Friday. She was allegedly there to visit the Cash Money CEO.

Although there was another woman inside, security allowed her to enter Birdman’s penthouse. When she arrived, she saw another woman and reportedly attacked her, leaving scratches all over her face.

Police were called and Cole was arrested for battery and an outstanding reckless driving warrant. Cole spent the morning in jail and was released on $46,000 bail.

Cole didn’t talk about her arrest on social media, but she did post cryptic messages on Instagram. One message read: “Ni**az be like, ‘WTF I gotta lie for’ and still be lying.” 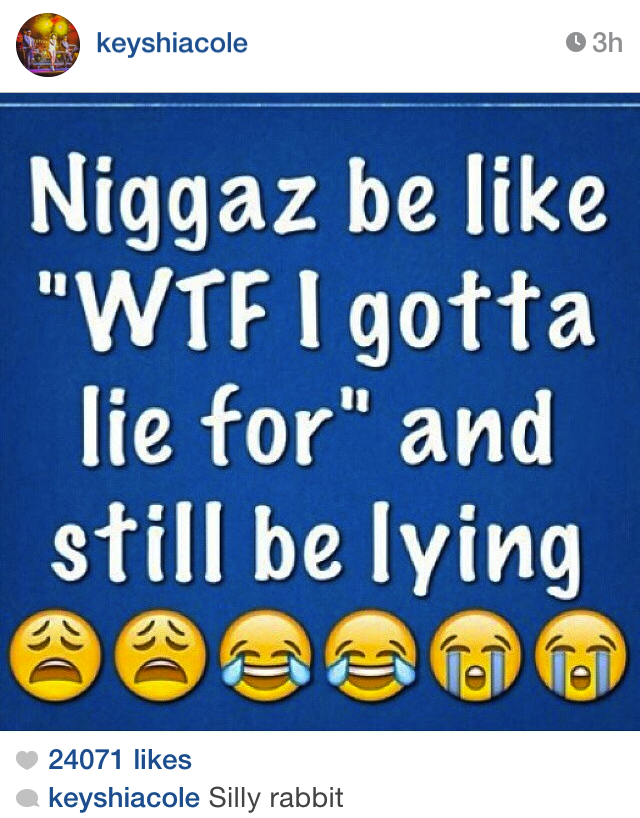 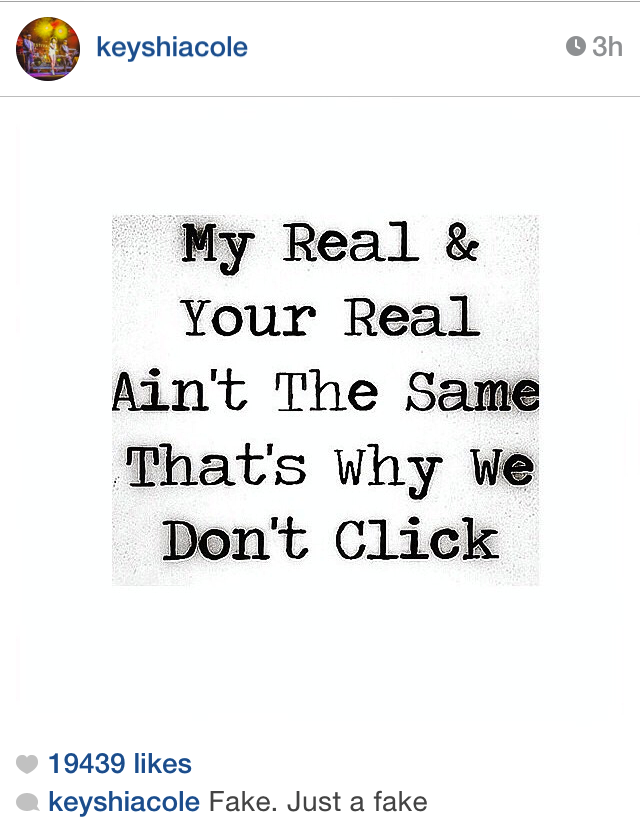 Cole’s sixth album Point of No Return is due October 7.

Now the victim of Cole’s attack claims she’s not in a relationship with Birdman. A source told TMZ that Sabrina Mercadel has no idea why Cole attacked her.

Mercadel, who has allegedly known Birdman for more than a decade, was in the condo with four other people before Cole attacked her. TMZ reports Mercadel was walking out of the bathroom when Cole spotted her in the apartment. When Cole saw her she instantly went on the attack, yelling, “What are you doing with my man?!”