The Oklahoma City Thunder superstar tweeted different locations where he was located to give away his own brand of shoes last Friday. Durant announced to his 1.1 million Twitter followers that he would give away KD Nike Zoom III shoes and the chaos began from there. Here’s a few of his tweets that he posted during his giveaway on Dec. 23: Durant wore his new copper Nike Zoom KD IV during his season opener game against the Orlando Magic on Sunday. 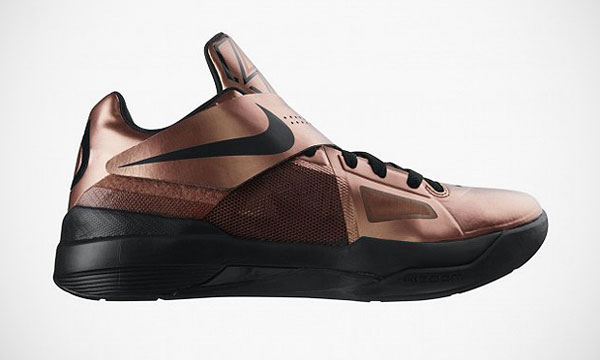 Check out Durant’s custom van that he drove to different locations below.