Kendrick Lamar is ready to settle down.

The Compton rapper is engaged to his high school sweetheart Whitney Alford. He announced the news during an interview with Power 105.1’s “The Breakfast Club” on Friday. “Yeah, definitely. I’m loyal to the soil,” said K-Dot when asked if he put a ring on it.

The couple, who has been dating since high school, lives together in South Bay, Calif.

“At the end of the day, you want to always have real people around you, period,” Lamar said. “Everybody that’s been around me, they been around me since day one, and I can’t change that. I always show respect when respect has been given. People that been by your side, you’re supposed to honor that.” 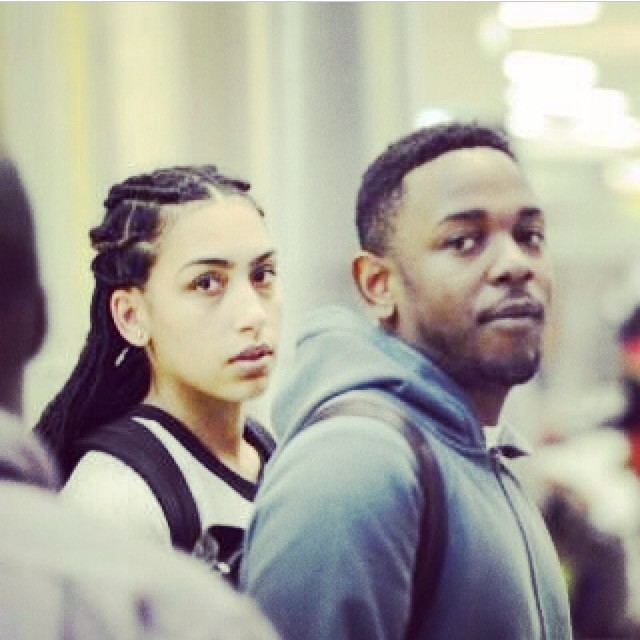 In an interview with Billboard, Lamar revealed that Wilford was more like a best friend.

“I wouldn’t even call her my girl,” Lamar told Billboard earlier this year. “That’s my best friend. I don’t even like the term that society has put in the world as far as being a companion—she’s somebody I can tell my fears to.”

Lamar is busy promoting his latest album, To Pimp a Butterfly, which debuted at No. 1 on the charts.