Drama seems to follow all of Superhead’s relationships. And Steffans’ current one is not exempt. A few days ago, Steffans hinted something was up in her relationship with Short after taunting an unnamed person trying to infiltrate their union.

Steffans wrote on Instagram, ” Call his phone if you want. Call my phone. We might placate you for now but know this…we know that all we’ve got is us.” 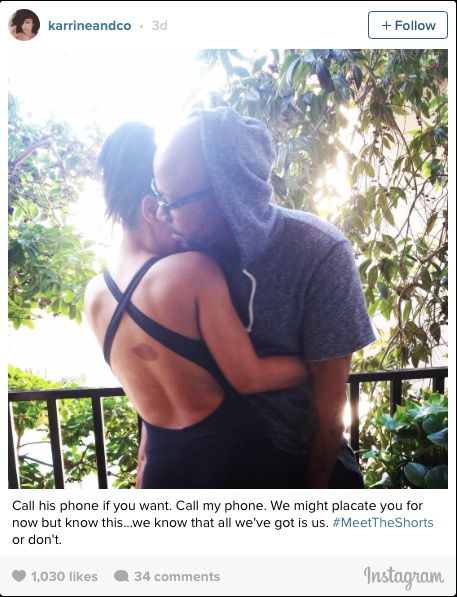 Then this happened. Steffans threw all of Short’s cloths out and told the alleged women that he is cheating with to come get him. Ouch! 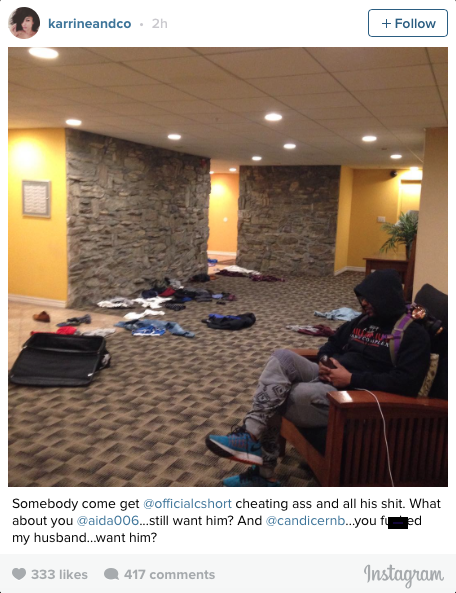 Steffans even recorded Short sitting in the lobby of their apartment with his clothes on the floor. Watch is below.