Karrine Steffans And Lil Wayne Back Together [Details]

Lil Wayne may be engaged to his Italian girlfriend Dhea Sodano, but that hasn’t stopped him from seeing other people.

Weezy’s former fling Karrine Steffans continues to let the world know that she’s not going anywhere, regardless of their current situations. Superhead checked in on FourSquare in Germany where Lil Wayne is currently on tour. She also posted on social media sites that she was at the airport.

Say What: Has Karrine Steffans Moved on From Yung Berg to Soulja Boy?! [Photos]

Karrine also revealed her feelings for Lil Wayne, who she nicknamed Martian, on Instagram. Check it out below. 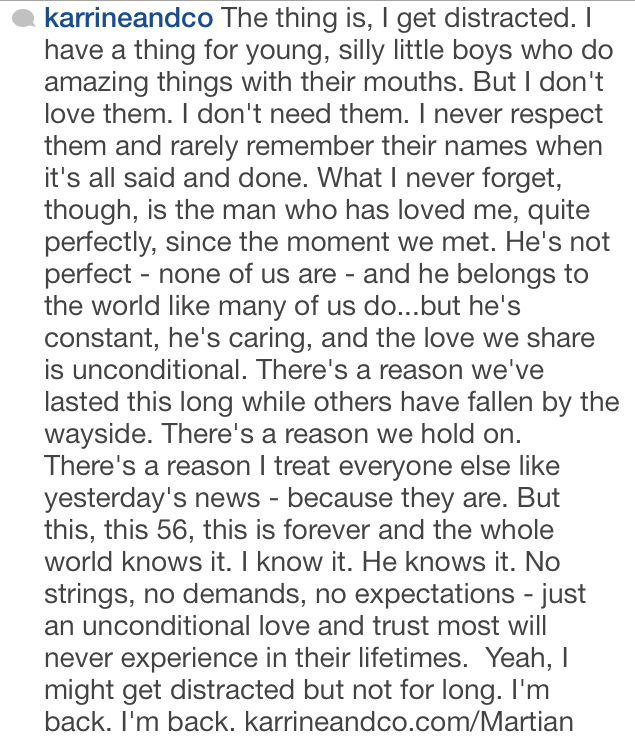