Karrine Steffans had a few things to get off her chest over the weekend.

The former video vixen who is better known as Superhead accused Power actor Rotimi Akinosho of ignoring her after the loss of their child. Yes, Steffans shocked her social media followers on Saturday after she revealed she was pregnant for the Nigerian actor who plays ‘Dre’ on the hit show.

Steffans claims she allegedly lost the baby the week her ill-fated book tour ended. Read her revelation below. 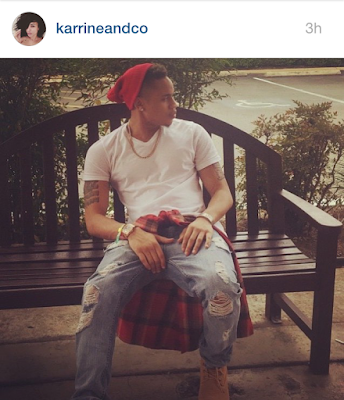 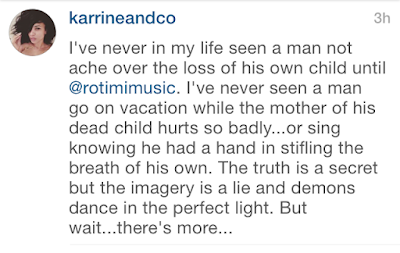 It would have been Steffans second child. She has a son from a previous relationship.