Kanye West has agreed to pay more than $250,000 to the teenager he allegedly beat up in a Beverly Hills chiropractor office.

TMZ reports that the young man who yelled racial slurs at West’s fiancée Kim Kardashian has agreed to a civil settlement and won’t go forward with criminal prosecution.

The incident occurred after the man allegedly yelled, “F**k you bitch. Just trying to help you. Shut up n****r lover, stupid slut.” Kim reportedly told Kanye what happened and he burst into the waiting room and reportedly punched the victim in his face. 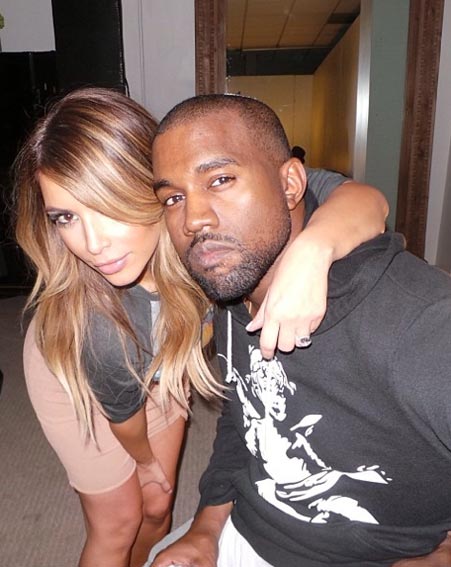 During settlement negotiations, the man tried to demand payment in the upper six figures, but ended up accepting around $250,000.

The District Attorney has not decided whether to charge Kanye with battery, but it’s unlikely since they now have an uncooperative victim.

Photos via Ok.co.uk and Hiphop-networth.com