Kanye West gave it another try on the runway.

West received plenty of bad reviews for his debut collection last year, and West was determined to change the minds of those naysayers this time around. West presented his second ready-to-wear collection at Paris Fashion Week on Tuesday.

His second line proved to be better than his first, but many still believe it lacks identity. West stayed true to his sexy, aesthetic look during his 20-look Fall 2012 presentation. The line had many body-hugging designs made of some leather and velvet. There were knee-high banded boots, mesh booties, cutout heels and fur throughout the show.

West hosted a after-show bash with performances by Azealia Banks, Common, Mos Def and Big Sean. There was also go-cart racing at the party.

Check out some of the collection below. 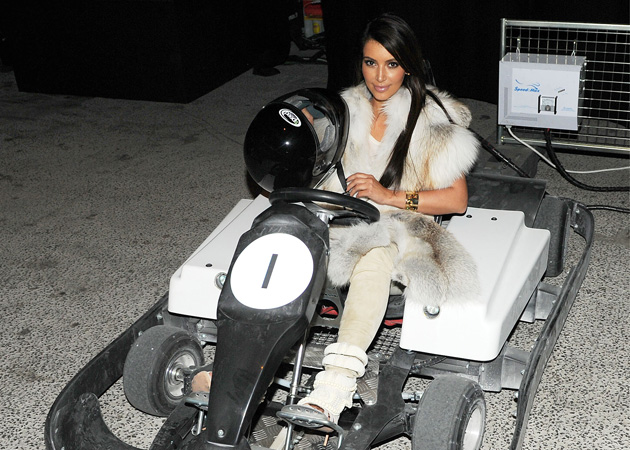