There were plenty in attendance to hear Pusha T’s Def Jam debut, My Name Is My Name, scheduled to be released on October 8. And Pusha didn’t disappoint his fans with his songs, but what did come as a surprise to the crowd was a Kanye West impromptu rant.

Before Kanye began his rant he stood next to Pusha and admitted he was ‘twisted off that Goose right now.’ Then Kanye allegedly slipped in a few jabs at Drake.

Although Kanye didn’t mention Drake’s name, he’s the only rapper that has been posting t-shirts with numbers on them in anticipation of his new album, Nothing Was the Same, hitting the stores Sept. 24. 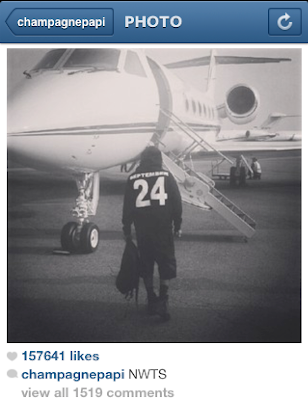 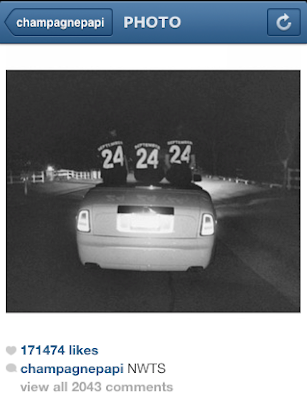 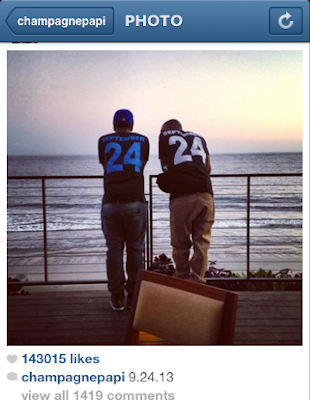 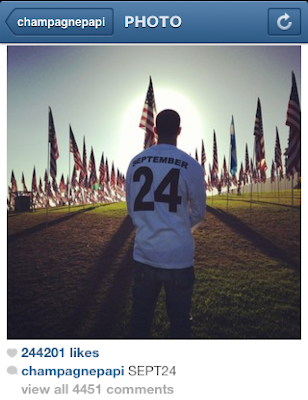 Meanwhile, Kanye has been charged with misdemeanor battery and attempted grand theft in connection with a July 19 incident at Los Angeles International Airport.

West was charged with one count of battery and one count of grand theft, both misdemeanors that carry a maximum penalty of six months each, Frank Matelijan of the Los Angeles City Attorney’s Office said. An arraignment is scheduled for Oct. 10.

In a video obtained by TMZ, Kanye walks toward a waiting car, he stopped to argue with one of several photographers standing at the curb. Then he grabs a photographer and forces him to the ground.

The photographer, Daniel Ramos, filed a lawsuit against Kanye in August. Ramos claimed his right hip was injured when the rapper punched him in an unprovoked attack and wrestled his camera to the ground. The lawsuit claims assault, battery, negligence and violation of civil rights.

Watch some of Kanye’s rant below.