Singers K. Michelle and Tamar Braxton can’t seem to get along.

K. Michelle and Tamar continue to take jabs at each other every chance they get. This time, it was Tamar that pulled the trigger. It all began during a conversation between Tamar and one of her Tamartian fans.

K. Michelle appears to have accused Tamar of lip-syncing. Well, that’s what Tamar claims, check out her Twitter rant below. 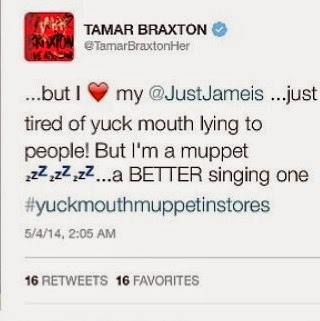 Once K. Michelle caught win of Tamar’s rant she fired back. 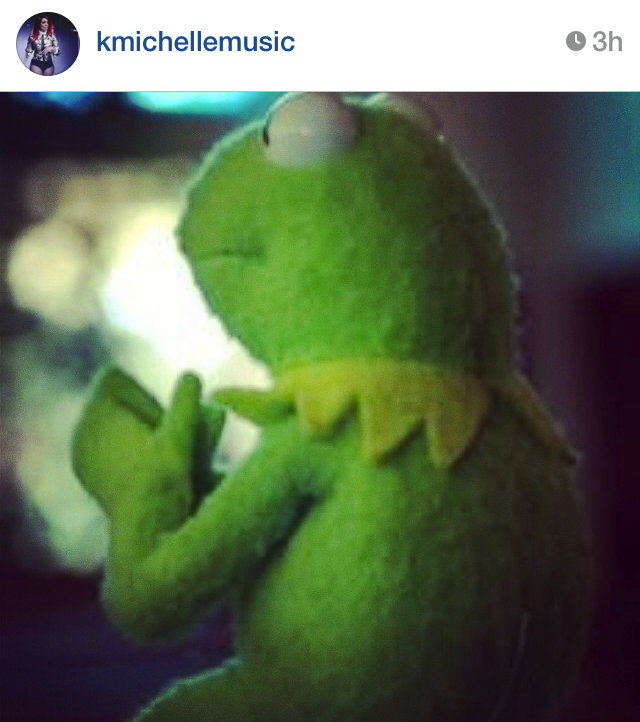 Tamar also threw shade on K.Michelle during her appearance on Arsenio last October. The topic of Tamar’s slick mouth came up and Arsenio mentioned their social media fights. Tamar didn’t address the beef but instead pretended she didn’t know K. Michelle.
When Arsenio said, “When you talked about K. Michelle, that was huge.’ Tamar replied, “Kmart? Where they sell Nicki’s clothes at? That’s the only ‘K’ I know.”
The feud between K. Michelle and Tamar doesn’t appear to be ending anytime soon.