The Can’t Raise A Man singer has dated New York Knicks star J.R. Smith and Indiana Pacers star Lance Stephenson. And as it turns out, those aren’t the only basketball players she’s dated.

K. Michelle is rumored to have dated Chicago Bulls star Taj Gibson a few years ago. It’s unclear why the relationship soured, but Gibson’s baby mama, Jada Brown, is still upset about it.

Brown lashed out at K. Michelle on Instagram. Check out the alleged comments below. 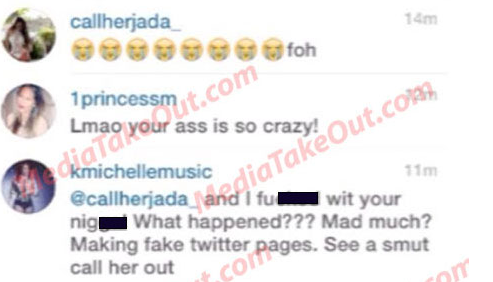 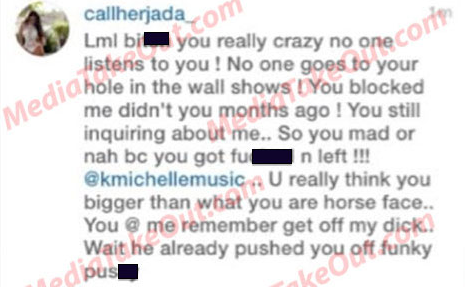 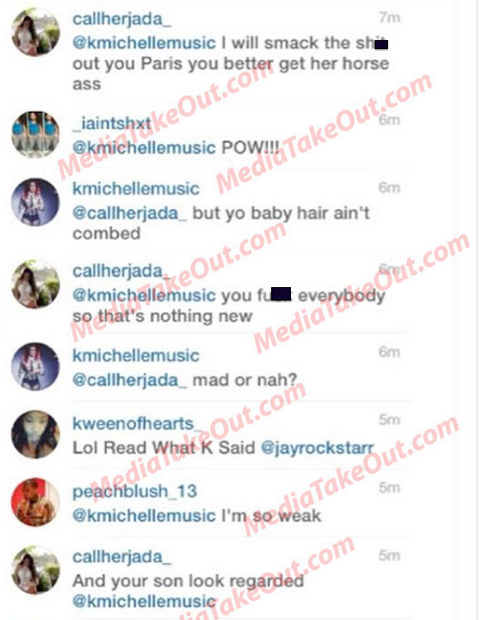